OilNOWLatest News and Information from the Oil and Gas sector in Guyana
More
FeaturedNews
Updated: October 10, 2017 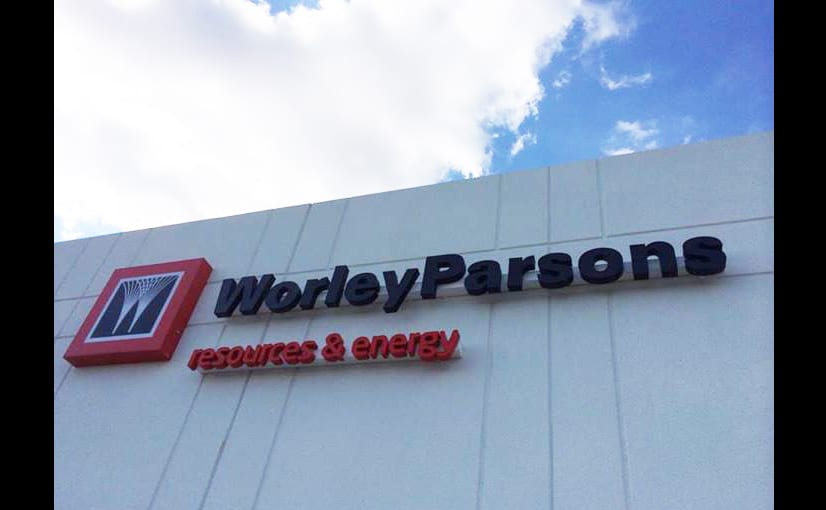 According to a Reuters report, WorleyParsons expects to tap Amec’s maintenance, modifications and operations capabilities through the deal, which is to be funded by a 1 for 10 entitlement offer of approximately A$322 million ($250.36 million) and existing WorleyParsons debt facilities at A$13 per new share.

The enterprise value will be A$303 million before adjustments for surplus working capital and cash in the AFW UK business, the statement said.

The deal is expected to reduce net debt and be accretive to WorleyParsons’ earnings per share in the first year of ownership, and is expected to be completed by the end of October.

The sale is an attempt by Amec to get regulatory approval for its merger with John Wood Group (WG.L).

Britain’s Competition and Markets Authority (CMA) said in August the merger could lead to competition concerns in the supply of engineering and construction services and operation and maintenance services on the UK continental shelf.

The CMA said later that month that divesting almost all of Amec’s upstream offshore oil and gas servicing assets may be adequate for regulatory approval for the merger.