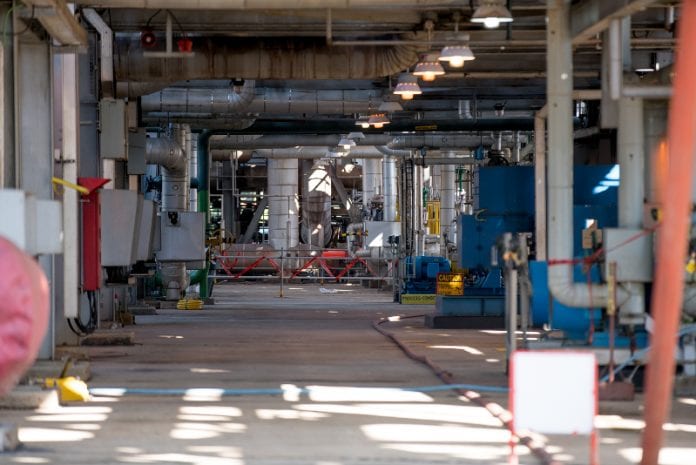 (Trinidad Express) More workers are expected to go on the breadline with the announcement on Wednesday by Caribbean Nitrogen Company [CNC] that it has been forced to immediately shut down its ammonia plant on the Point Lisas Industrial Estate.

The company stated that the shutdown is a result of action taken by the National Gas Company of Trinidad and Tobago (NGC) to cut off gas supply to the plant.

Jerome Dookie, Chief Executive Officer of CNC, said: “We had no choice but to shut down the plant to ensure the well-being of our people and protect our investment. Unfortunately, this action by NGC will negatively affect the future of our 110 loyal workers”.

It is also estimated that as many as 300 additional workers indirectly connected to the operations will also be affected.

Dookie said, “The situation is highly regrettable given that CNC has been in a dialogue with The National Gas Company for almost a year. CNC had even accepted multiple interim extensions of our gas supply, until yesterday, at a detrimental cost to itself. These extensions were implemented to facilitate further discussions between CNC and NGC to agree on the terms of a long-term gas supply contract. The NGC has, however, been unresponsive to the many concessions CNC has made, and unrealistic as to the global forces affecting not only CNC’s exports, but Trinidad’s exports of ammonia, which must compete in the international marketplace. The NGC is unfortunately making Trinidad the world’s marginal producer of ammonia with its uneconomical pricing policies.”

Dookie added that the Government had also intervened and attempted to assist in resolving the matter.

“Our sincere hope is that the Government understands our obligation to protect the interests of our employees, our partners, our customers and our shareholders,” he said.

Rowley and entourage arrive in Guyana today for MoU signing