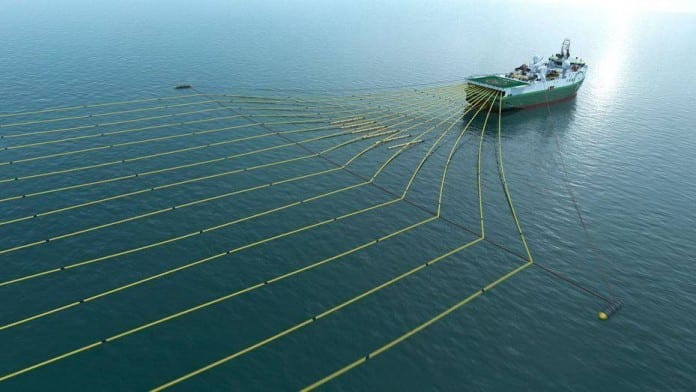 The most advanced survey ever to be carried out in search of petroleum in Jamaica is just over 45% complete after which an analysis of the data will be undertaken to determine the findings.

According to an April 19 report in the Jamaica Observer, Tullow Oil is reporting steady progress on its oil exploration 3D seismic survey which is being conducted by the company under a Production Sharing Agreement (PSA) with the Petroleum Corporation of Jamaica (PCJ).

The process involves a detailed examination of the ocean’s subsurface in a 2250 square kilometre 3D polygon in the Morant Basin area south of Jamaica.  Soundwaves are being used to generate images of formations beneath the seafloor which will then be analysed for indicators of oil and gas reservoirs.

The work got underway in early April, following streamer deployment in late March and, according to the updates being provided to the PCJ by Tullow, all has gone reasonably well in the initial stages of the process, the Observer reported.

PCJ Group General Manager, Winston Watson said that naturally, the group is following the progress of the 3D seismic survey quite closely because the information that is captured over the next few weeks can be critical in determining the future direction of the oil and gas programme.

“The seismic work will last between 50 and 60 days and then it may take another 12 to 18 months to analyse the data.

“Although it will be a while before we have any definitive findings, these investigations will heavily influence the decision-making about drilling so we are monitoring the entire process closely,” Watson added. (Jamaica Observer)