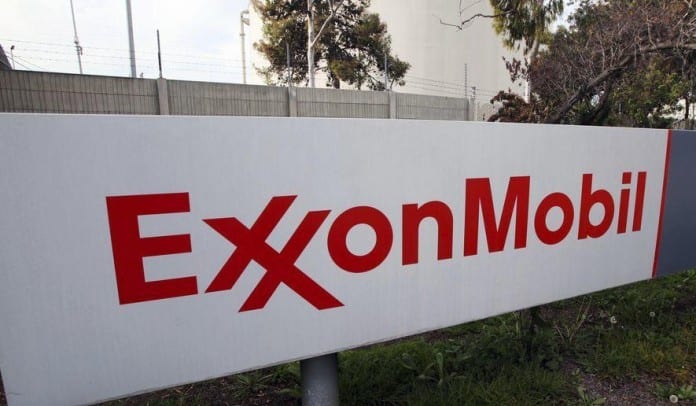 Exxon Mobil Corporation has added 2.7 Bboe of proved oil and gas reserves in 2017, replacing 183% of production. ExxonMobil’s proved reserves totaled 21.2 Bboe at year-end 2017. Liquids represented 57% of the reserves, up from 53% in 2016. ExxonMobil’s reserves life at current production rates is 14 years.

“Our exploration success and strategic acquisitions made during a period of low commodity prices are adding high-quality resources that are among the lowest cost of supply in the industry,” said Darren W. Woods, chairman and CEO. “ExxonMobil’s portfolio of development opportunities positions us to grow shareholder value as we bring on new supplies of oil and natural gas to meet growing demand.”

During 2017, proved additions at Upper Zakum in Abu Dhabi totaled more than 800 MMbbl of crude oil. Additions from liquids-rich unconventional plays in the United States, mainly in the Permian basin, totaled approximately 800 MMboe. Additions in the Permian are supported by ExxonMobil’s growth plan and increased drilling activity, expected to increase daily production to more than 600,000 boe by 2025.

Other significant new proved reserve additions were made in Guyana, where the company funded the first phase of development last year, and in Mozambique, associated with the project funding of the Coral FLNG project in the gas-rich deepwater Area 4.

Offshore Guyana, ExxonMobil has discovered recoverable resources, including current proved reserves and additional resources, estimated to be 3.2 Bboe gross prior to the 2018 Ranger discovery. Production from Liza Phase 1 is expected to begin by 2020, less than five years after discovery. In Mozambique, ExxonMobil acquired a 25% indirect interest in Area 4, which contains an estimated 85 Tcf gross of natural gas in-place.

Reserves additions reflect new developments as well as revisions and extensions of existing fields resulting from drilling, studies and analysis of reservoir performance.

Consistent with SEC requirements, ExxonMobil reports reserves based on the average of the applicable market price prevailing on the first day of each calendar month during the year. As a result of higher prices in 2017 relative to 2016, about 900 MMboe in North America qualified as proved reserves under SEC guidelines due primarily to the extension of the projected economic end-of-field-life.

The annual reporting of proved reserves is the product of the corporation’s long-standing, rigorous process that ensures consistency and management accountability in all reserves bookings