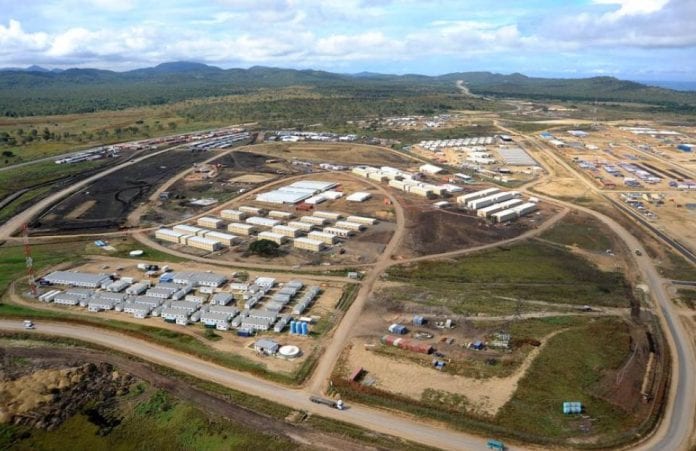 “As a precaution, ExxonMobil PNG Limited has shut in its Hides Gas Conditioning Plant to assess any damages to its facilities,” ExxonMobil’s PNG spokeswoman said in an email to Reuters.

Gas from Hides feeds ExxonMobil’s PNG LNG (liquefied natural gas) plant, which has been exporting at a rate of more than 8 million tonnes a year.