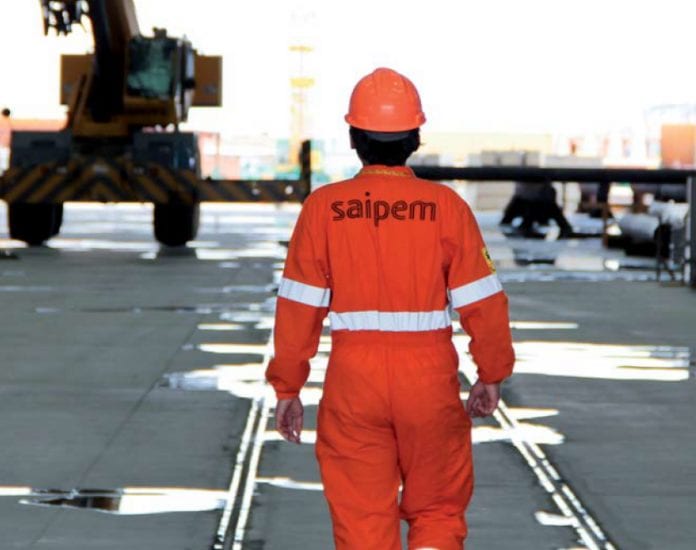 The ICC International Court of Arbitration, following an arbitral tribunal, has ruled against

The ICC International Court of Arbitration, following an arbitral tribunal, has ruled against Saipem and awarded Sonatrach the sum of approximately $135 million on the basis of an alleged gross negligence which Saipem denies.

The dispute had been ongoing since March 2014 between Saipem and Sonatrach in connection with the contract for the construction in Algeria of an LNG plant, the contract for which was entered into on 12 November 2008.

According to a Saipem press release, Saipem will review the reasons for the decision and reserve its rights in respect of any further recourse against the award.

Saipem is one of the world leaders in drilling services, as well as in the engineering, procurement, construction and installation of pipelines and complex projects, onshore and offshore, in the oil and gas market.  Saipem was awarded an EPCI contract for the SURF package of the ExxonMobil, Hess and CNOOC Nexen Liza project offshore Guyana.

As had been reported on this news site, Saipem, as per their contract, will perform engineering, procurement, construction, and installation (EPCI) of the risers, flow lines, and associated structures and jumpers. Saipem’s contract also includes transportation and installation of umbilicals, manifolds, and associated foundations for the production, and water and gas injection systems. It is expected that the execution of the works will begin in 2019; just months shy of the projected date for the commencement of production of the Lisa Phase 1 operation.