OilNOWLatest News and Information from the Oil and Gas sector in Guyana
More
News
Updated: September 11, 2017 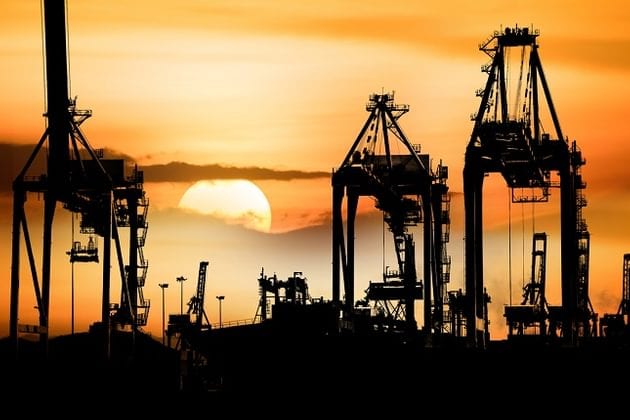 (Reuters) – Oil prices edged up on Monday after the Saudi oil minister discussed the possible extension of a pact to cut global oil supplies beyond March 2018 with his Venezuelan and Kazakh counterparts.

The news of the talks on Sunday helped offset the downward pressure on oil prices amid worries that energy demand would be hit hard by Hurricane Irma.

Hurricane Irma knocked out power to more than 3 million homes and businesses in Florida on Sunday, but it has weakened to a Category 2 with maximum sustained winds of 110 miles per hour (177 kph).

OPEC and other producers, including Russia, have agreed to reduce crude output by about 1.8 million barrels per day until next March in a bid to reduce global oil inventories and support oil prices.

The Saudi energy ministry said Energy Minister Khalid al-Falih agreed with his Kazakh counterpart that the option to extend the rebalancing effort would be considered in due course.

Iran has been producing around 3.8 million bpd in recent months.

Saudi Arabia on Saturday also suspended any dialog with Qatar, accusing it of “distorting facts,” just after a report of a phone call between the leaders of both countries suggested a breakthrough in the Gulf dispute.