OilNOWLatest News and Information from the Oil and Gas sector in Guyana
More
News
Updated: November 22, 2017

Oil heads for two-year high as U.S. stocks shrink ahead of OPEC 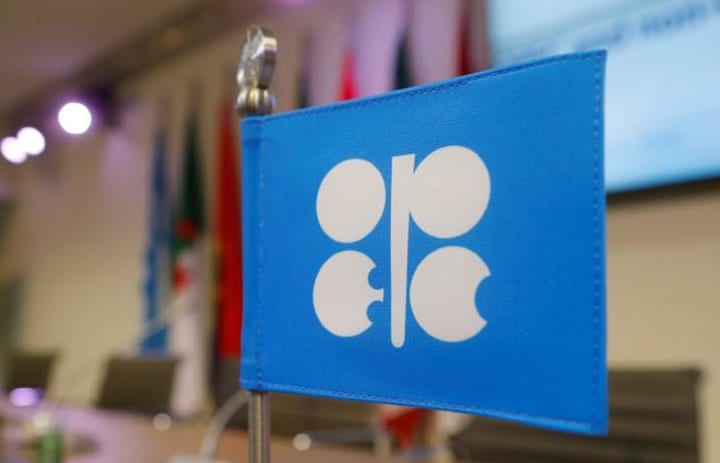 January futures rose as much as 2 percent in New York on volume almost seven times higher than the 100-day average. Inventories fell by 6.36 million barrels last week, the American Petroleum Institute was said to report. Data from the government Wednesday is forecast to show supplies slid 2.2 million barrels, according to a Bloomberg survey, the first decline in three weeks.

Oil is trading near a two-year high before the Organization of Petroleum Exporting Countries meets in Vienna next week to decide on an extension of supply cuts past the end of March. Saudi Arabia reduced its crude exports in September to the lowest level since March 2011, according to official data submitted to the JODI global database.

“It does appear the only way is up for oil,” said Michael McCarthy, a chief strategist at CMC Markets in Sydney. “A lot of traders are speculating about the potential outcome of the OPEC meeting. Expectations are high and that could lead to disappointment if OPEC and its partners don’t deliver, but it doesn’t seem many are prepared to take the risk of that happening.”

Brent for January settlement added 79 cents, or 1.3 percent, to $63.36 a barrel on the London-based ICE Futures Europe exchange after climbing 0.6 percent on Tuesday. The global benchmark traded at a premium of $5.39 to WTI.