OilNOWLatest News and Information from the Oil and Gas sector in Guyana
More
FeaturedNews
Updated: November 22, 2017 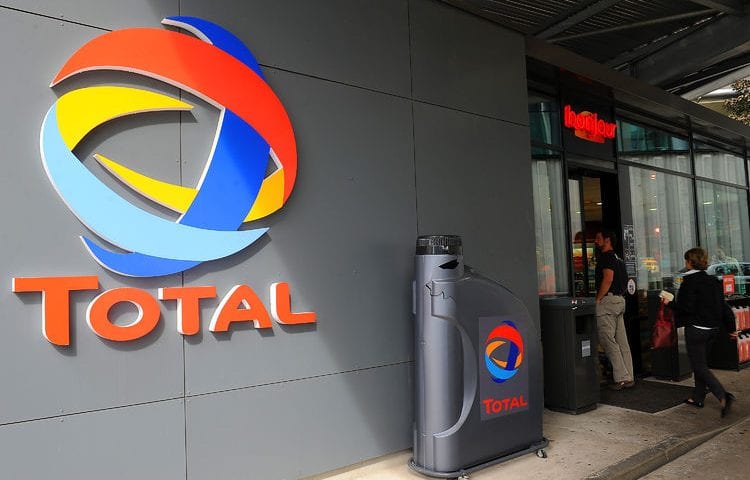 (Reuters) – France’s Total will lose all of its investment if it pulls out of a deal with Iran to develop South Pars, the world’s largest gas field, the Iranian oil minister said on Tuesday.

“If Total, without the enforcement of Security Council sanctions, announces that it has the intention to leave the contract, no capital will be returned to this company and no sum will be transferred to the company,” oil minister Bijan Zanganeh was quoted as saying by SHANA, the news site of the Iranian oil ministry.

Total signed a deal with Tehran in July to develop phase 11 of Iran’s South Pars field, marking the first major Western energy investment in the Islamic Republic since the lifting of sanctions.

However, Total’s Chief Executive Patrick Pouyanne said last week that the oil major would have to review its Iran gas project if the United States decided to impose unilateral sanctions on Tehran over its nuclear programme, given Total’s assets in the U.S. market.

The U.S. Congress is due to decide within about a month whether to reinstate sanctions on Iran, after U.S. President Donald Trump refused to formally certify that Tehran was complying with its nuclear deal.

Zanganeh said Total has pledged 56 million euros ($66 million) for the South Pars project and work is progressing as specified in the contract.

Total will be the operator with a 50.1 percent stake, alongside Chinese state-owned oil and gas company CNPC with 30 percent, and National Iranian Oil Co subsidiary Petropars with 19.9 percent.

Separately, the managing director of the Iranian Gas Transmission Company, Saeed Tavakoli, said on Tuesday that Iran exported 5.4 billion cubic metres of gas to Turkey between March and September.

In the previous Iranian year, which began in March 2016 and ended in March 2017, Iran exported eight billion cubic metres of gas to Turkey, SHANA quoted Tavakoli as saying.

On average, Iran exports 30 million cubic metres of gas a day to Turkey, Tavakoli said, according to SHANA.