OilNOWLatest News and Information from the Oil and Gas sector in Guyana
More
News
Updated: July 5, 2017 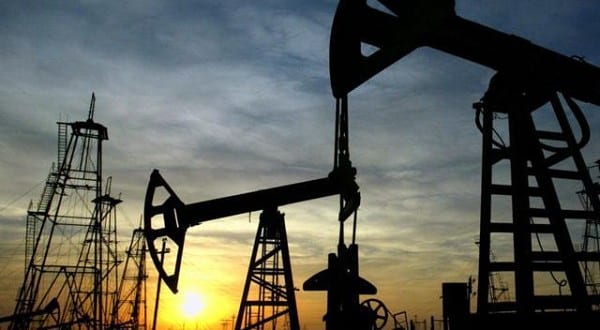 “The air is getting thin for oil prices. The price increase just ran out of steam, which is not very surprising, given the news flow of rising OPEC supplies,” said Carsten Fritsch, senior commodity analyst at Commerzbank.

Another analyst said the strong dollar provided less incentive to invest in greenback-denominated commodities such as crude oil.

The rise in exports comes despite OPEC’s vow to rein in production until March 2018 and follows hot on the heels of Reuters’ monthly OPEC production survey which found output jumped to a 2017 high last month as OPEC members Nigeria and Libya continued to pump more.

Nigeria and Libya are both exempt from the output pact.

The head of the International Energy Agency told Reuters that rising output from key oil producers could hamper expectations that the oil market would rebalance in the second half of the year.

Traders were also eyeing weekly US crude inventory data, delayed by a day due to the US public holiday on Tuesday.

Underlining an expected shift in longer term oil demand, car group Volvo said on Wednesday that from 2019 all of its new models would be fully electric or hybrid vehicles.