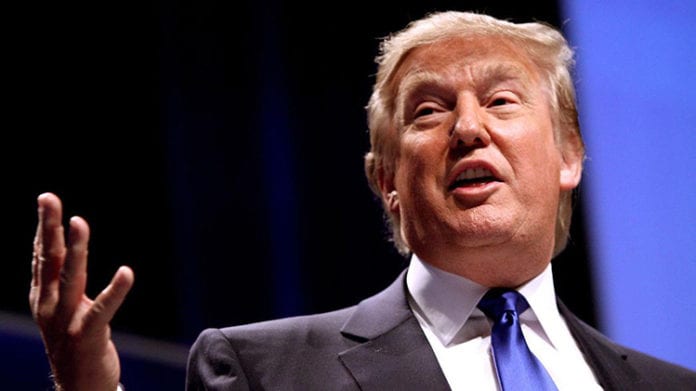 (Reuters) The Trump administration on Thursday announced its first offshore oil and gas lease sale, offering 76 million acres (30 million hectares) in the Gulf of Mexico and reduced royalty rates for shallow-water leases to encourage drilling at a time of low oil prices.

U.S. Interior Secretary Ryan Zinke said the sale on Aug. 16 would offer leases offshore Texas, Louisiana, Mississippi, Alabama and Florida for exploration and development. The sale will be the first of the administration’s 2017-22 National Outer Continental Shelf Oil and Gas Leasing Program.

Zinke signed an order last week to hold more lease sales and speed up approvals of permits to explore for oil and gas, a process he said got bogged down under former President Barack Obama.

Zinke told reporters on Thursday that offshore royalties returned about $18 billion to taxpayers in 2008, before Obama took office, but had dwindled to $2.6 billion last year.

He acknowledged that 2008 was an “abnormal year” because of high oil and gas prices, but he said drilling expanded on private lands where developers saw a better return on their investment and fewer regulatory hurdles.

“Some of it was oil and gas price, some of it was, the signal was clear: that we’re not in the business as a government to deliver on oil and gas,” Zinke said.

The Interior Department said it would lower royalty rates for shallow-water leases in the August sale to encourage drilling by oil companies, which have faced lower profits during years of sustained low global crude prices.

Energy companies will pay 12.5 percent royalty rates for leases in less than 200 meters (656 feet) of water, instead of a rate of 18.75 percent that had been proposed earlier.

“The rate change reflects this Administration’s willingness to swiftly respond to economic indicators,” said Vincent DeVito, counselor to Zinke on energy policy. “The 12.5 percent royalty rate is closer in harmony with the current market and federal onshore lease sales,” he said.

US clout in world oil market grows as exports increase