OilNOWLatest News and Information from the Oil and Gas sector in Guyana
More
News
Updated: December 7, 2017 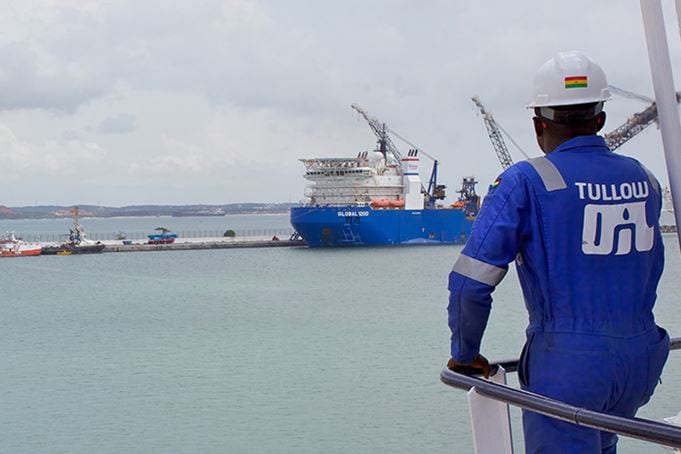 Tullow Oil plc’s (LON:TLW) debt repayment is accelerating thanks to better oil prices and, according to Angus McCoss, the group’s deleveraging target could even be met over the next twelve months.

The oiler’s gearing peaked at around 5x earnings at the peak of the market cycle, and following recent refinancing efforts -a rights issue and a new reserves based lending facility – has so far brought it down to around 3.3x.

Tullow’s stated deleveraging target sees the ratio reducing to 2.5x and, so long as crude remains at the current US$60 per barrel lev el, that marker could be reached during the next calendar year.

“At these higher oil prices, we’ll be able to deleverage very quickly,” McCoss said in an interview with Proactive Investors at the Oil Council conference in London.

That being said, McCoss noted that the group’s actual deleveraging schedule is based on US$50 oil, not US$60.

McCoss also talked through some of the “counter cyclical opportunities” for growth, which are described as ‘low commitment’.

“These are low work commitments, they are under sensible terms. It gives us exciting upside for the future, at low costs today,” he said.