OilNOWLatest News and Information from the Oil and Gas sector in Guyana
More
News
Updated: September 1, 2020 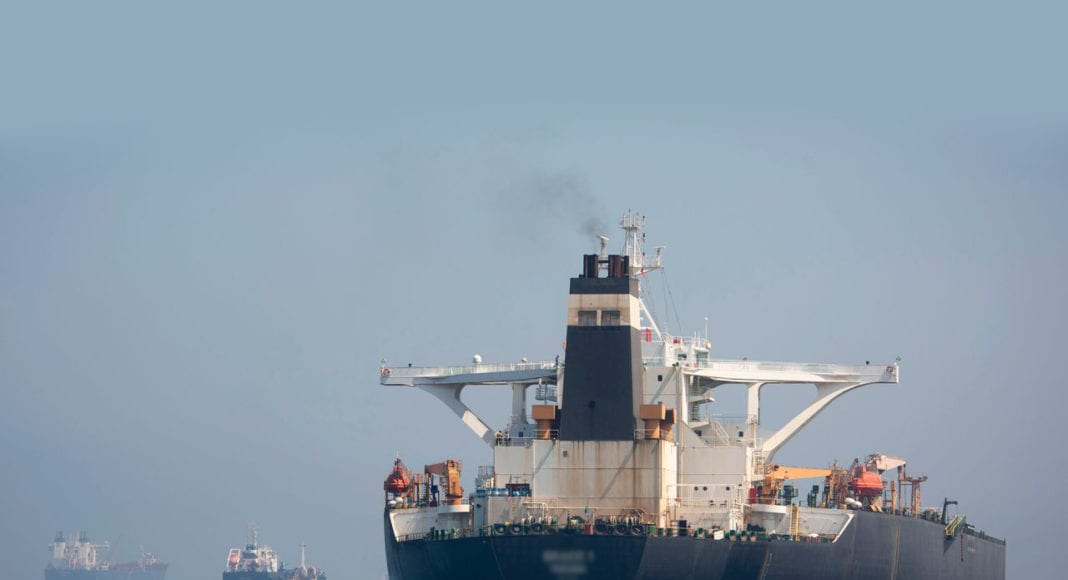 The United States Justice Department on Friday announced the seizure of three websites used by what it described as “‘three front companies” – Mobin International, Sohar Fuel, and Oman Fuel, that arranged a multimillion dollar fuel shipment by the Islamic Revolutionary Guard Corps (IRGC), “a designated foreign terrorist organization”, that was bound for Venezuela.

On Aug. 14, 2020, the United States announced that it successfully executed the seizure order and confiscated the cargo from all four vessels, totaling approximately 1.116 million barrels of petroleum.  With the assistance of foreign partners, this seized property is now in U.S. custody.

The Justice Department said funds successfully forfeited with a connection to a state sponsor of terrorism may in whole or in part be directed to the United States Victims of State Sponsored Terrorism Fund (http://www.usvsst.com/) after the conclusion of the case.

The forfeiture complaint alleged how Mohammad Madanipour used a web of front companies, including Mobin International to perpetrate this scheme.

According to the Justice Department, a warrant for arrest and civil forfeiture complaint are merely allegations.  The burden to prove forfeitability in a civil forfeiture proceeding is upon the government.