OilNOWLatest News and Information from the Oil and Gas sector in Guyana
More
News
Updated: March 4, 2018 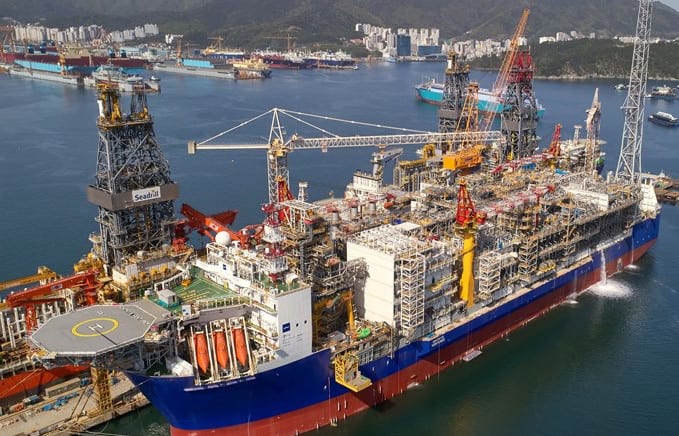 (Energy Voice) According to its latest world floating production systems tracker, capital expenditure will hit $51 billion in the next five years.

Westwood says 17 orders are expected to be made this year, up from 15 in 2017 and zero the year before.

Latin America is set to account for a large part of the expenditure leading up to 2022, with Petrobras making two orders in 2017 for Brazil and five more expected this year.

The recovery is being attributed to an improvement in oil prices and renewed appetite for investment from exploration and production companies, while re-engineering of many projects has helped reduce costs.

However, the number of projects in-build has dropped to 35, compared to a peak of 55 in January of 2015, with the value of units dropping by almost a third in the last year.

Westwood says this is expected to create from competition in the supply chain as oil field services firms look to rebuild backlogs.

The report says: “Pricing pressure is likely to remain absent for the time being as excess capacity is absorbed and the supply chain remains lean.

“Identifying the upcoming projects early and engaging with the appropriate operators and lease contractors will be critical.”