OilNOWLatest News and Information from the Oil and Gas sector in Guyana
More
NewsRegional
Updated: December 18, 2017 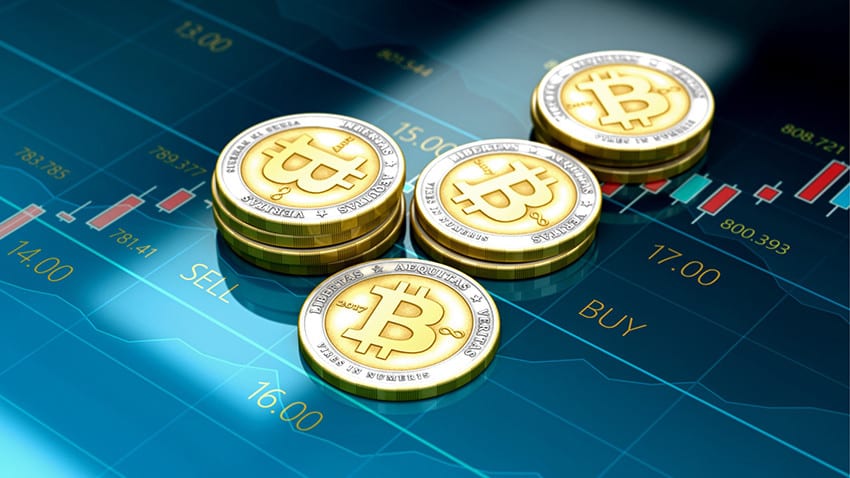 The Calgary, Alberta-based company, which helps relatively small firms that may have trouble raising capital on their own, will list on the Dutch Caribbean Securities Exchange, co-founder and Chief Innovation Officer Dave Bradley said in an interview on Friday.

The traditional shares will have the same value as the digital tokens, initially priced at $1, Bradley said. They will be interchangeable and offer dividends.

The issuance of virtual tokens to investors is usually used by startups founded on cryptocurrency technologies such as blockchain, allowing them to quickly raise funds and skip the regulatory hoops of mainstream markets.

These so-called initial coin offerings (ICO) have become more popular in the past year, even as many regulators have called them risky and highly speculative.

Bradley said Oleum wanted its offering to be sanctioned by regulators and went with the Dutch Caribbean exchange after Canadian authorities presented too much “red tape” for the fledgling market.

“The willingness that the Dutch Caribbean exchange has shown to work with an ICO has been one of the main drivers,” he said. “They really see the profound changes the ICO funding model is going to bring.”

The Dutch Caribbean exchange did not immediately respond to a request for comment.

Low commodity prices have made it hard for energy companies in Canada’s oil heartland of Alberta to raise capital, and they are seeking new funding sources. “We’re filling a gap in the market that banks and private eq1uity are not funding right now,” Bradley said. “ICO financing is just going crazy this year.”

Digital coin sales in 2017 soared to about $3.6 billion by mid-November, a quantum leap from just over $100 million in the whole of 2016, according to Autonomous NEXT, which tracks technology in the financial services industry.