OilNOWLatest News and Information from the Oil and Gas sector in Guyana
More
NewsRegional
Updated: October 18, 2017 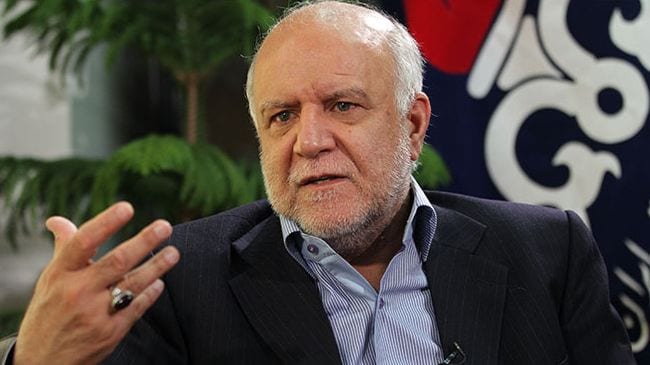 Bijan Zanganeh’s comments on Tuesday come as Americans and U.S. companies are still barred from directly doing business with Iran. That’s even with the 2015 nuclear deal being in place.

Zanganeh was quoted as saying: “If they want to, we are ready to negotiate American companies about development of oil and gas resources.”

His remarks were reported by Iran’s state-run IRNA news agency.

He added: “We have not closed doors” to American companies.