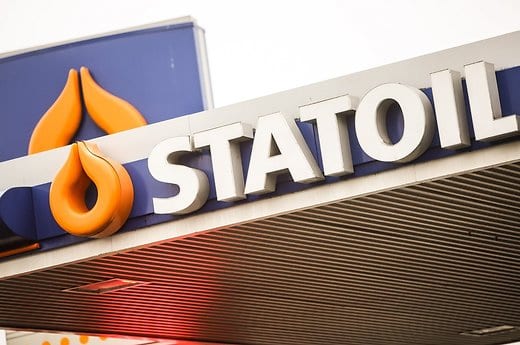 (Reuters) – Norway’s Statoil has signed a deal with Argentina’s leading energy company YPF to jointly explore for onshore shale oil and gas resources in the Vaca Muerta formation, the company said on Friday.

Statoil and YPF will each hold 50 percent in the Bajo del Toro exploration block, it said. Statoil will recognise YPF’s past costs in the block and will finance 100 percent of the cost of some activities, it added.

The companies will invest between $300 million and $500 million, in line with previous partnerships between YPF and foreign oil majors in Vaca Muerta, according to a source familiar with the agreement who asked not to be identified because the deal was preliminary.

One of the world’s largest shale gas formations, roughly the size of Belgium, Vaca Muerta has remained mostly undeveloped due to high production costs and lack of labor flexibility.

Argentinian President Mauricio Macri reached a deal this year with unions and oil companies, including Chevron and Royal Dutch Shell to support the development.

The Bajo del Toro exploration permit covers an area of 157 square km in the Neuquen Basin in the west-central part of Argentina.

The agreements with YPF have to be approved by the Neuquen provincial authorities, Statoil said.

Earlier this month, YPF Chairman Miguel Gutierrez told Reuters in an interview that more partnerships with oil majors could be announced.

Statoil enters solar industry with 40% share in 162MW asset in...