OilNOWLatest News and Information from the Oil and Gas sector in Guyana
More
NewsRegional
Updated: January 22, 2018 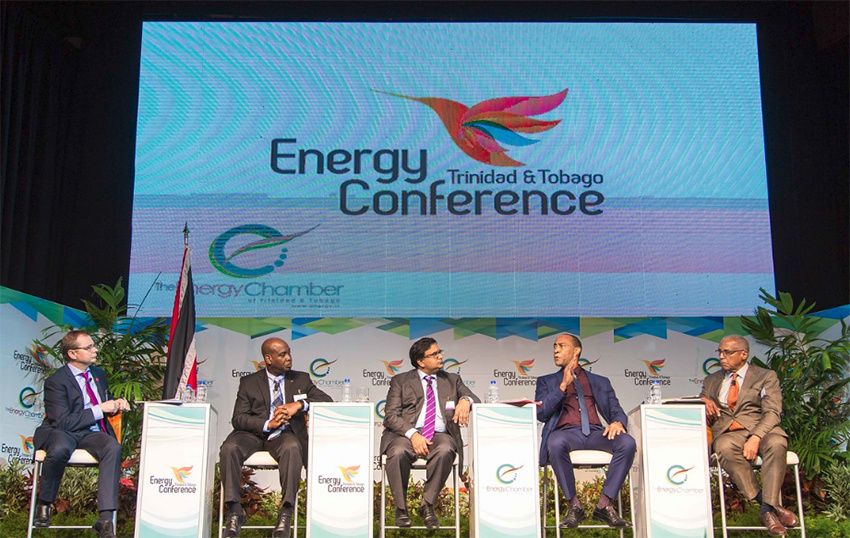 Under the theme Maximising Value through Collaboration, the 2018 Trinidad and Tobago Energy Conference is set to begin today at the Hyatt Regency hotel in Port-Of-Spain and will conclude on January 24.

The 2018 conference will feature keynote speeches and discussion panels that will highlight the issue of collaboration among different stakeholders with the objective of maximising value from hydrocarbon resources in the Caribbean region.

According to the official website for the event, collaboration between the state sector, international oil and gas companies and domestic private-sector has been highlighted as a major issue for the development of the energy sector in Trinidad and the region.

Organizers say this year the conference is expected to be an even greater success as a 2017 post-conference survey indicated that 95 percent of delegates planned to return and 100 percent recommended the conference to others.

Approximately 1400 visitors were in attendance over the three days of the 2017 Energy Conference – roughly three to four times more than other annual energy conferences held in the country. Delegates from the US, the United Kingdom, Barbados, Guyana, Suriname, Venezuela, China and the Falklands Island and the Dominican Republic, were participants.

The conference attracts senior decision makers in the industry including the CEOs, supply chain, finance, and operations managers of the major upstream, midstream, and downstream operator companies in Trinidad and Tobago.

Guyana – a newcomer to the petroleum industry – is also set to host its signature petroleum conference this year. The Inaugural Guyana International Petroleum Business Summit and Exhibition (GIPEX) was launched on January 17 in the South American nation and is slated to take place from February 7 – 9 at the Marriott Hotel in Georgetown.