OilNOWLatest News and Information from the Oil and Gas sector in Guyana
More
Uncategorized
Updated: October 8, 2020 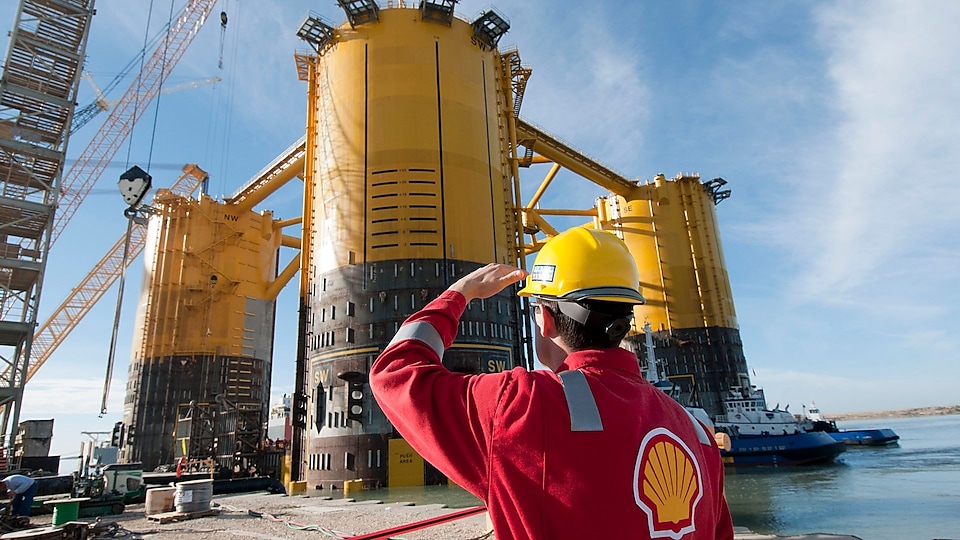 Former Minister of Energy and Energy Affairs of Trinidad and Tobago Kevin Ramnarine says the push to reduce carbon emissions by Shell and BP can potentially affect the economic fortunes of the Twin-Island Republic.

Speaking at the Madrid Energy Virtual Conference on Thursday, Ramnarine, who served as minister from 2011 to 2015, said that Shell and BP, the two largest players in the T&T energy sector, account for 73% of the country’s natural gas production.

Further, he pointed out that both companies are also the main owners of Atlantic – the LNG facility, adding that for the last 20 years the Trinidad and Tobago economy has been driven by natural gas.

“Shell like BP is being affected by two major macro issues. The first is decarbonization. In response, both companies have committed to ‘net zero carbon’ emissions by 2050. This means they will change their strategy and their investment focus,” he said.

He noted that BP has taken the lead in this regard, having signaled its intention to reduce its hydrocarbon production by 40% by 2030 and increase its investments in renewable energy tenfold in this decade.

The second issue affecting them both, he said, is the persistent low oil and gas price environment which has been a feature of the last five years but which was exacerbated by the destruction of energy demand in 2020 as a result of Covid-19. “The confluence of these two macro forces has caused Shell to announce they will cut 9,000 jobs and reduce spending in their upstream portfolio by 40%,” Ramnarine stated.

He said it is too early to say how these changes at BP and Shell will impact their future activities in Trinidad and Tobago “but it is difficult to see how it will not affect us in the medium to long term.”

Meanwhile, Guyana continues to contemplate the use of its natural gas, which is said to comprise a significant percentage of the over 8 billion barrels discovered since 2015 in the Stabroek Block. The prevailing sentiment is that the gas should be used in power generation. President of Guyana Dr Irfaan Ali had said that the gas will be used to reduce the cost of energy locally by as much as 60 %.

Minister of Natural Resources, Vickram Bharrat, has revealed that the landing site for the pipeline and location where the infrastructure is to be set up for the gas to power project in Guyana will be finalized before the end of the year and that work on this project is set to begin in 2021.