OilNOWLatest News and Information from the Oil and Gas sector in Guyana
More
Uncategorized
Updated: May 8, 2021 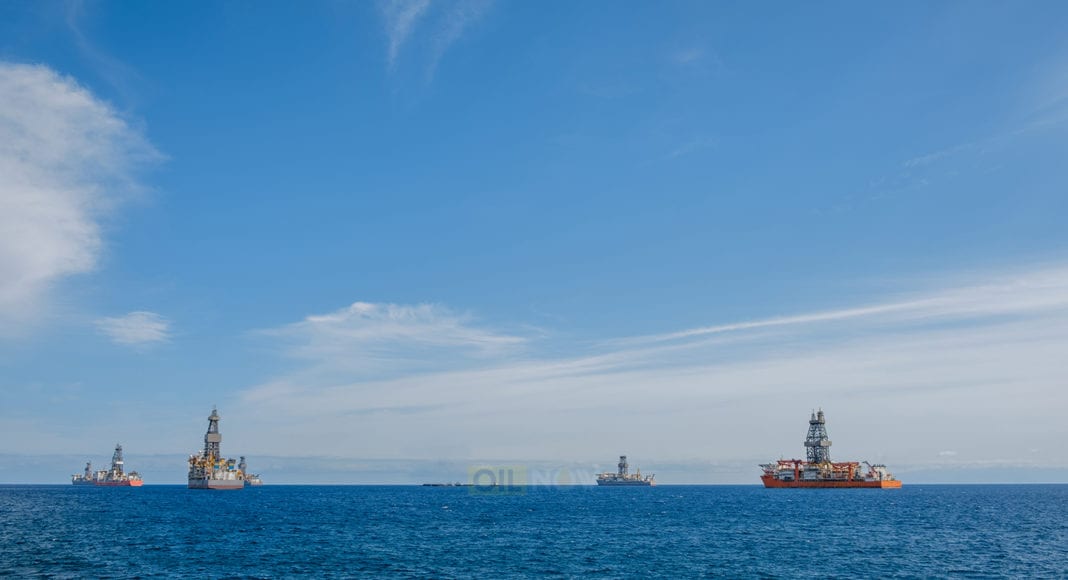 Even as the Guyanese Government contemplates the array of development possibilities to be derived from the associated gas found so far at the Stabroek Block, it would be in the nation’s best interest to get an independent third-party assessment of its reserves first, says former Trinidadian Energy Minister, Kevin Ramnarine.

The Lecturer at Arthur Lok Jack Graduate School of Business made the remarks during his participation in the second installment of OilNOW’s webinar series on the proposed gas-to-shore project.

Ramnarine, who holds a master’s degree in Petroleum Engineering said, “So right now, we have some figures, and those figures have been given to us by Exxon, out of their reporting. We have the Exxon Securities and Exchange reports which are publicly available… but it would be useful for the Guyanese government to have an independent third-party assessment… I don’t want to call the names of companies that do this work…people might say I’m favoring that company.”

The former Minister added, “But… I think that an audit like that will give the Guyanese government a good idea of what sort of resource base you’re playing with and then that will inform industrial strategy, industrial planning going forward.”

It should be noted that Guyana’s Energy Department had announced in 2019 that it would be procuring a consultant to conduct a 2D/3D seismic survey offshore the South American country so that a better understanding can be had of the nation’s oil and gas potential. The survey was seen as critical as it would have helped to determine whether the large acreage Guyana offers for offshore exploration and subsequent development, should be kept the same size or reduced. The Energy Department had even stressed that the survey was vital as it would help Guyana offer packages that would retain more value than before. In spite of the acknowledged benefits, that project, unfortunately, never got started.

International consultancy firm, Wood Mackenzie, had said in a report seen by OilNOW that over 7.7 trillion cubic feet (tcf) of associated and non-associated gas has been discovered across the block.

In addition to this, WoodMac said that Guyana has been blessed with two gas and condensate discoveries—Pluma and Haimara—while adding that they will require a long-term gas solution to be developed. It said that the government may want to consider using some of the gas in a domestic capacity.