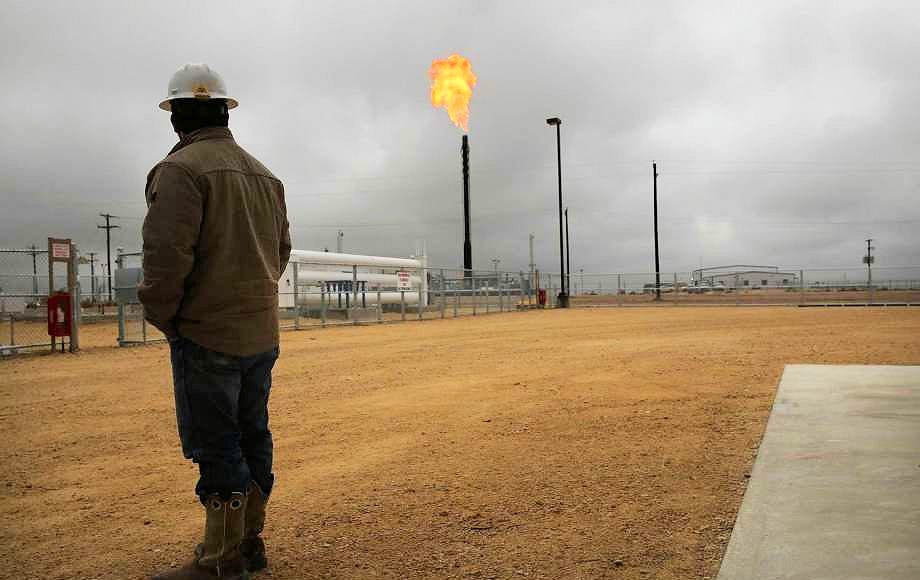 Flaring of gas in the Permian Basin in the US in the first quarter of 2019 dropped for the first time in 1.5 years, according to Rystad Energy.

Rystad Energy has been closely monitoring the level of natural gas flaring in the Permian since 2017. Our previous quarterly estimate suggested that basin-wide gas flaring reached record-high levels of beyond 660 million cubic feet per day (MMcfd) in the fourth quarter of 2018 and the first quarter of 2019.

However, just released final data for the first quarter of 2019 have led to a downward revision of our previous flaring estimate by 7%, to 613 MMcfd.

“This is the first time that has happened over the past 1.5 years. Prior to this, gradual upward revisions of previous estimates were the norm,” says Artem Abramov, Rystad Energy’s head of shale research. 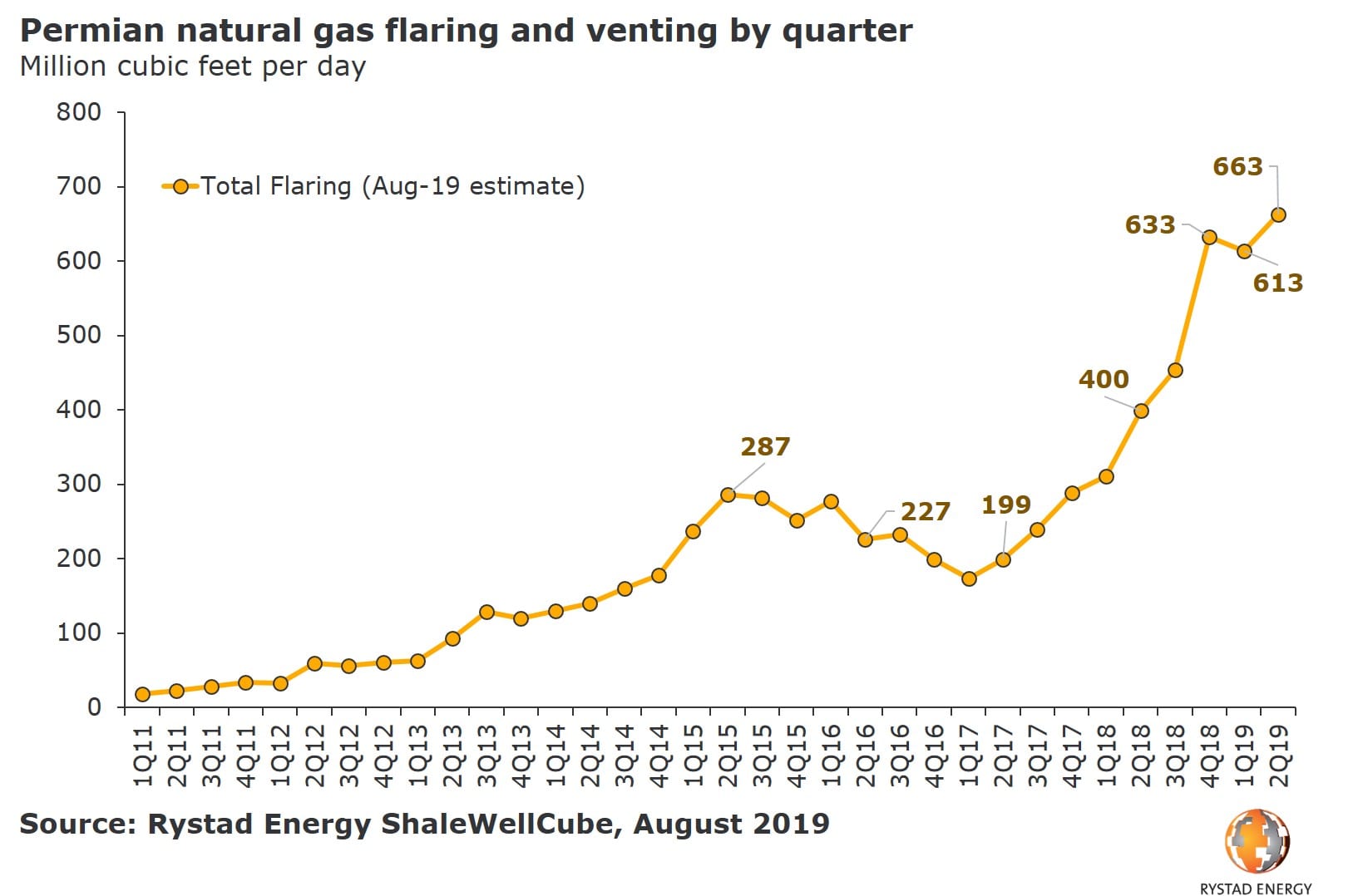 The Permian Basin has experienced a vast increase in natural gas flaring and venting at the wellhead in recent years, driven by a combination of higher activity levels, more production from areas with less developed gas gathering infrastructure, and basin-wide takeaway capacity bottlenecks.

Regardless of the drop in the first quarter of the year, it is evident that basin-wide flaring remains three- to four times higher than the levels observed a few years back.

“There are no signs of any significant reduction going forward. On the contrary, the preliminary natural gas flaring estimate for the second quarter this year shows a new all-time high,” Abramov added.

Results from the Redtail-1 prospect located some 103 nautical miles off the coast of Guyana at the Stabroek block are expected soon...
Read more

Successive Guyanese governments will essentially be relying on royalty and taxation measures to capture a “reasonable” share of the economic rents from Guyana Basin...
Read more

Flaring stays near record-high in the Permian