OilNOWLatest News and Information from the Oil and Gas sector in Guyana
More
FeaturedNewsRegional
Updated: November 1, 2019 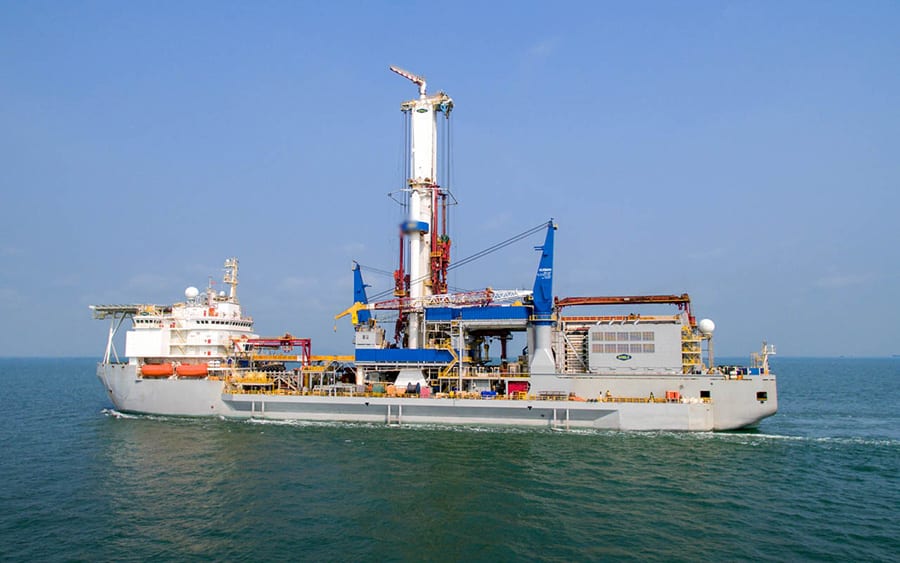 US-based Apache Corporation has reported a quarterly loss of $170 million or $0.45 per diluted common share for the third quarter of 2019.

“During the third quarter, adjusted production exceeded guidance while capital expenditures remained on pace with our full-year guidance of $2.4 billion,” said Apache CEO and President John Christmann. “In September, we began drilling the first of three committed wells in Block 58 offshore Suriname. We are also nearing first production from two wells in the North Sea, which should establish strong production momentum as we enter 2020.”

The company is currently drilling the Maka Central #1 well offshore Suriname and expects to reach total depth in November at approximately 6,325 meters as measured from the deck of the drillship.

The well is designed to test multiple targets and is located roughly seven miles from the Suriname/Guyana maritime border. Apache hopes to replicate the success of US oil major ExxonMobil operating just miles away at Guyana’s Stabroek Block where it has so far made a record 14 discoveries in four years, amounting to more than 6 billion barrels of oil equivalent.

Apache also exercised its option to drill two additional wells in Suriname Block 58 with the Noble Sam Croft drillship. Block 58 covers an area of 5,844 km2 and is located approximately 150km off the Suriname coast. The block lies in water depths of 55-2,250m.