OilNOWLatest News and Information from the Oil and Gas sector in Guyana
More
FeaturedNews
Updated: August 26, 2021

Canje Block: writing the next chapter of Guyana’s exploration success 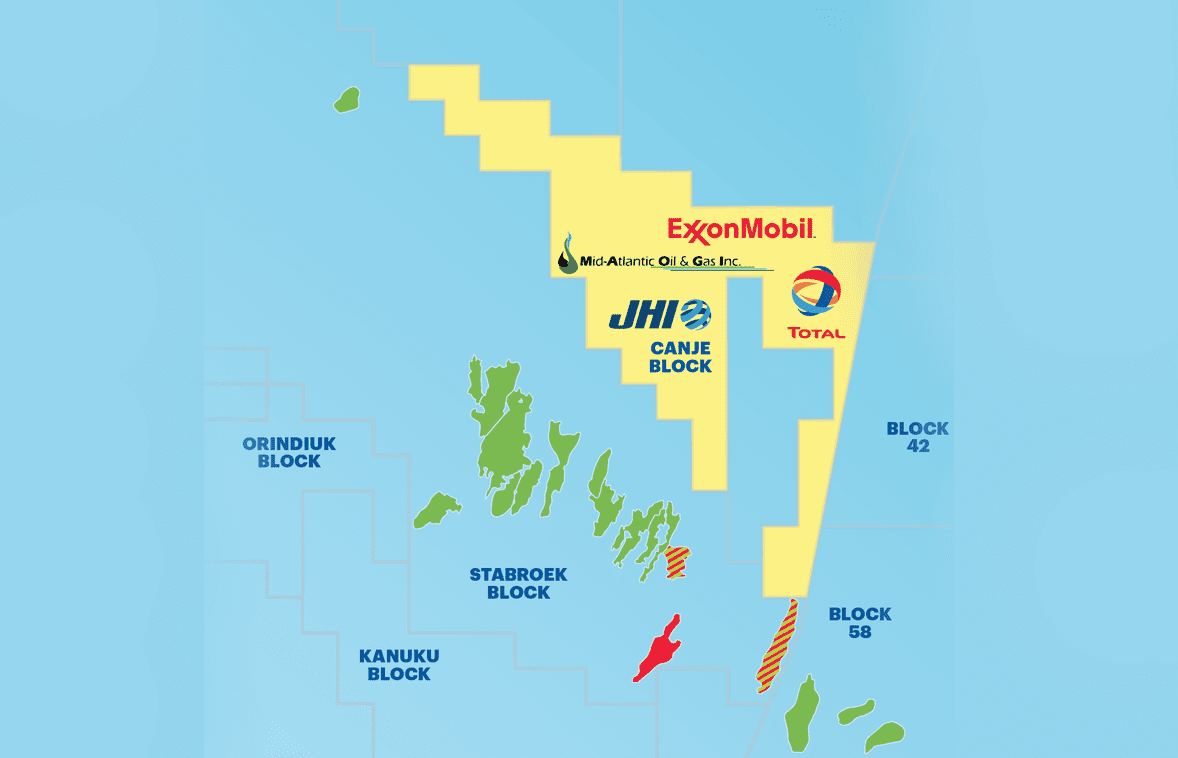 The Canje Block lies 180km offshore Guyana in deep to ultra-deep water. Canje’s environment of deposition is unique among offshore Guyana blocks in that it contains both continental slope and basin floor terrain. The majority of the discoveries offshore Guyana to date have been made in the slope environment. Canje is the first block offshore to test prospects on the basin floor – which have the potential to contain larger accumulations of recoverable hydrocarbons.

Exxon gearing up to spud third well at Canje block

Canje’s source story is also unique in that it is blanketed by two world-class source rocks. Present across the Guyana-Suriname Basin is the Cenomanian/Turonian source, which is locally known as the “Canje source rock.” This source has been actively generating hydrocarbons for ~6 million years. The Canje Block is also covered by a much thicker and older Lower Albian source rock which was in place and generating hydrocarbons for over 40 million years.

The proximity to these world-class source rocks means that reservoirs on the Canje block are in direct contact with the source, and are charged through vertical migration. Effectively, Canje’s reservoirs are filled first before hydrocarbons migrate up-dip to other blocks.