OilNOWLatest News and Information from the Oil and Gas sector in Guyana
More
FeaturedNews
Updated: August 26, 2021

Exxon gearing up to spud third well at Canje block 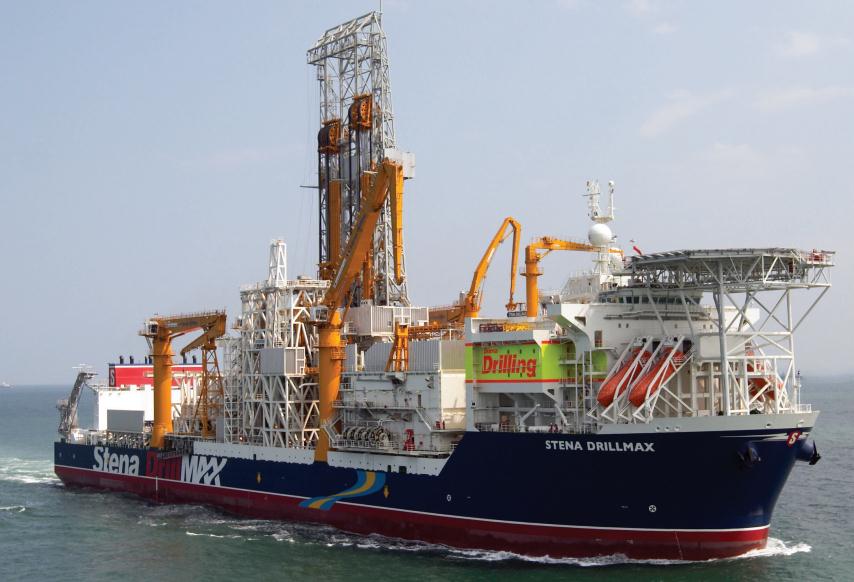 ExxonMobil is preparing to conduct exploration drilling activities later this month at the Sapote-1 prospect on the Canje block offshore Guyana. The well site is situated approximately 126 nautical miles (233.4 kilometres) from the coast and covers an area of 0.29 square nautical miles.

The Maritime Administration Department said the Stena DrillMAX will be engaged in the drilling activities which is expected to conclude on November 30.

Sapote will be the third well to be drilled on the Canje block this year. Bulletwood-1 was safely drilled in 2,846 meters of water by the Stena Carron drillship to its planned target depth of 6,690 meters but failed to deliver commercial crude. Jabillo-1 was also non-commercial. It was safely drilled to a depth of 6,475 meters in 2,903 meters of water by the same rig.

A 3-well campaign was initially planned for the Canje block, but this has since been expanded to include around 12 prospects. Guyana’s Environmental Protection Agency said in a notice earlier this month that ExxonMobil had submitted an application for Environmental Authorisation to undertake the campaign.

The Canje Block lies 180km offshore Guyana in deep to ultra-deep water adjacent to the prolific Stabroek block. Canje’s environment of deposition is unique among offshore Guyana blocks in that it contains both continental slope and basin floor terrain. The majority of the discoveries offshore Guyana to date have been made in the slope environment.