OilNOWLatest News and Information from the Oil and Gas sector in Guyana
More
FeaturedNews
Updated: October 2, 2022 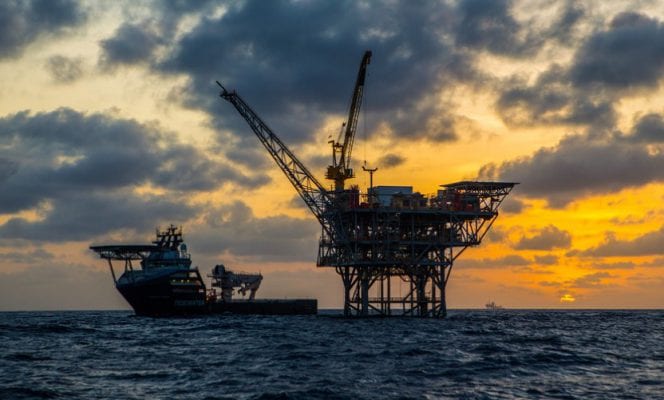 Record high profits are doing nothing to prompt the sanctioning of new deepwater oil projects, according to Norway’s Rystad Energy.

“Despite the high commodity prices and record high profits within the upstream industry, sanctioning of new oil and gas projects is not picking up as expected,” said Rystad Energy’s Partner and Head of Upstream Research, Espen Erlingsen.

According to the Norway based research company, the total sanctioned green field investments for the year is estimated to end up around US$130 billion – almost the same level as 2021 and “considerably lower than 2019”.

Rystad Energy said that sanctioning activities are growing within the shelf and conventional onshore but are declining in deepwater. It expects an increase in activity with almost US$200 billion predicted to get the green light.

The main reason cited for the low sanctioning activity, according to Rystad Energy, is the cost increase within the upstream industry. It said continuous data points indicate that cost for new projects are up by at least 50%.

Rystad Energy cited the increase in offshore floater rig rates, which it said increased from around US$210,000 per day at the beginning of the year to almost US$400,000.

“One way to measure the cost increase is to look at the development in total development CAPEX per barrel of oil equivalent (boe) for new conventional projects, which measures how costs have developed for new offshore projects,” Rystad Energy explained.

Rystad Energy pointed out that apart from 2020, the metric has hovered around US$5.5 per boe since 2017. But this year, it said that value is expected to increase to almost US$8 per boe or a 30% cost increase.

“Looking at tight oil, the average cost per normalised tight oil well measures the cost within the US tight oil industry. For 2022 we expect the average well cost to increase by almost 25%. Both these metrics tell the same story, costs are increasing within the industry,” Rystad Energy said.