OilNOWLatest News and Information from the Oil and Gas sector in Guyana
More
ExplorationFeaturedNews
Updated: June 7, 2021 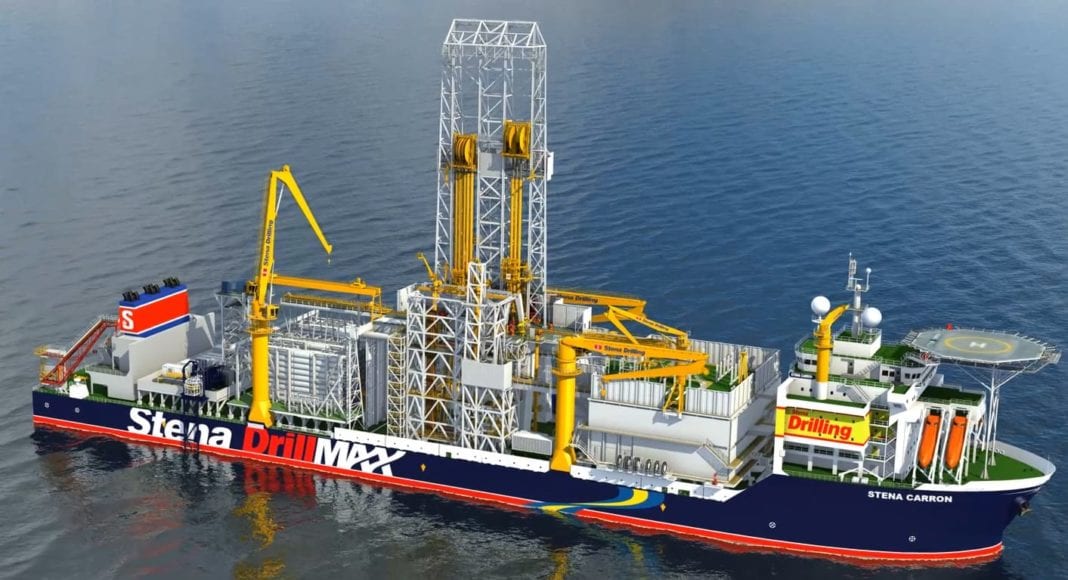 The Stena Carron had initiated drilling operations at Jabillo-1 on March 14 as part of a three-well campaign planned this year on the acreage, operated by U.S. oil major, ExxonMobil.  Drilling at Jabillo-1 was then paused, to resume this month, following the drilling of the Koebi-1 at the Stabroek Block. Exxon had embarked on a back-to-back exploration campaign in March, spudding both the Jabillo-1 and Koebi-1 prospects.

A notice from the Maritime Administration Department (MARAD) said the Stena Carron will be engaged in drilling activities at Jabillo-1 up until July 30, covering an area of 1 square kilometre.

Drilling at the Canje Block will be key to determining if the upper-cretaceous play can be extended in a basin where over 9 billion barrels of oil equivalent have been found in the adjacent Stabroek Block since 2015.

Results from a 6,100 km2 3D seismic survey on the Canje Block have been used to define a substantial inventory targeting three initial prospects – Bulletwood, Jabillo, and Sapote. Bulletwood had encountered quality reservoirs but non-commercial hydrocarbons. Jabillo is estimated to contain around 1 billion barrels of oil equivalent resources.

Activities ramp up at Kanuku Block

Results from the Carapa-1 exploration well at the Kanuku Block were announced in January 2020. The well had encountered approximately four metres of net oil pay in Upper Cretaceous age sandstone reservoirs. Rig site testing had indicated that the oil is 27 degrees API with a sulphur content of less than 1%. The partners on the block said at the time that while net pay and reservoir development at the location are below pre-drill estimates, they are encouraged to find good quality oil which proves the extension of the prolific Cretaceous play.