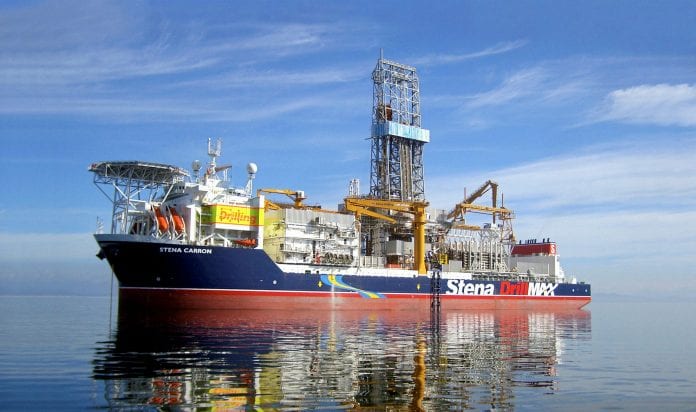 With more than 6 billion barrels of oil already discovered off the Guyana coast, ExxonMobil is leaving no stone unturned in its quest to find more crude in the 6.6 million acres Stabroek Block. The US oil major is targeting 3 exploration wells in the second half of 2019 with a potential 4th prospect by December.

“We anticipate three further exploration wells in the second half. They are likely to include Tripletail, Uaru and Maku with a potential fourth one to spud before year-end. We currently have three drillships in the basin, and the fourth will be on station in the fourth quarter,” he said.

ExxonMobil will begin drilling development wells for the 220,000 barrels per day Liza Phase 2 Development project early 2020 and first oil from Liza Phase 1 is expected within months.

The company has made a record 13 discoveries off the Guyana coast, with just two dry holes. Current estimated recoverable reserves exceed 6 billion barrels of oil equivalent and analysts believe more discoveries are on the way from multiple play types yet to be explored.