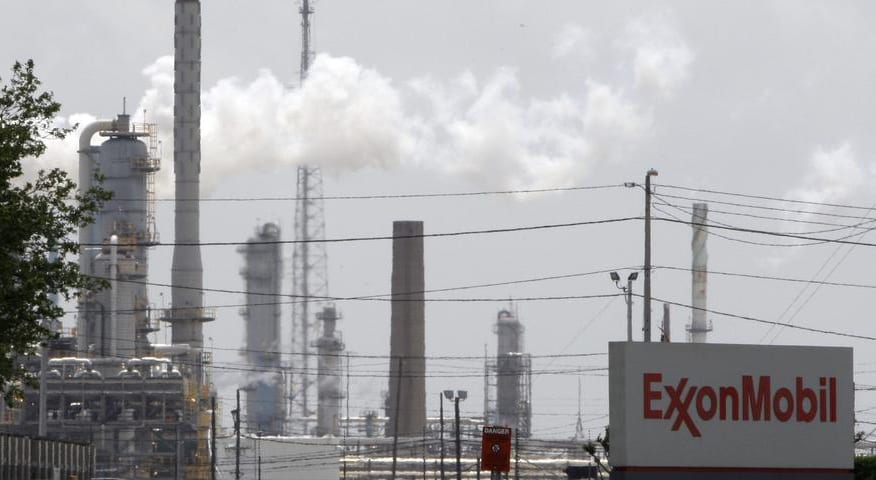 ExxonMobil Corporation said on Wednesday a Harvard University study that concluded the US super-major misled the public on climate change  was “paid for, written and published by activists leading a five-year campaign against the company.”

The Harvard researchers examined 187 public and private communications from Exxon about climate change between 1977 and 2014, ranging from internal documents and peer-reviewed studies to company pamphlets and editorial-style advertisements in The New York Times known as “advertorials.”

The study found that the more public-facing the Exxon communication, the more doubt it expressed about climate change.

Exxon’s advertorials “overwhelmingly emphasized only the uncertainties, promoting a narrative inconsistent with the views of most climate scientists, including ExxonMobil’s own,” the Harvard study concluded.

Reacting to the findings, ExxonMobil said it acknowledges that the risk of climate change is clear and warrants action and described the findings as “inaccurate and preposterous.”

The company said its statements have been consistent with its understanding of climate science.

“Rather than pursuing solutions to address the risk of climate change, these activists, along with trial lawyers, have acknowledged a goal of extracting money from our shareholders and attacking the company’s reputation,” ExxonMobil said.

The company however described this as a deliberate attempt by those behind the study to shift focus. “They have admitted their earlier allegations that the company hid its climate science research were wrong and have now shifted to a new thesis in their campaign against the company,” ExxonMobil said.

According to a CNN report, Exxon is being investigated by New York Attorney General Eric Schneiderman over allegations it concealed the risk of climate change.

The company maintains that it remains focused on providing the energy the world needs and developing solutions to address the risk of climate change.