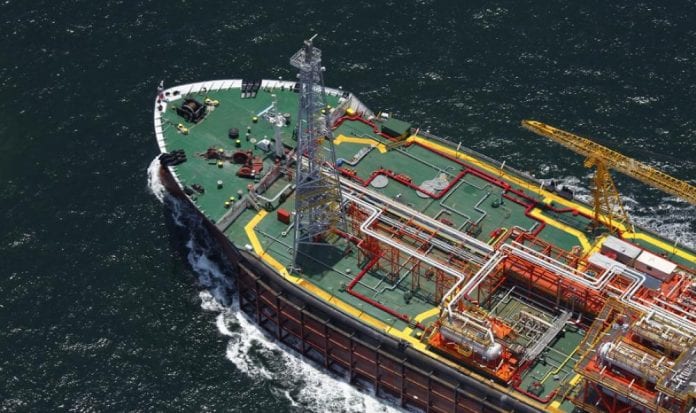 Deepwater and tight oil are two of the great growth themes in the oil and gas industry, but are often considered to be at opposite ends of the development spectrum. Deepwater represents large, expensive and complex long-cycle projects best suited to Big Oil. In contrast, tight oil offers flexible short-cycle opportunities appropriate for nimbler Independents.

But both are transforming rapidly, and look very different from just a few years ago. Many long-held industry assumptions no longer hold true. So says industry analyst Wood Mackenzie in an article published on June 24.

“It’s hard to conceive how deepwater could be becoming more like tight oil, given how different they are in terms of upfront capital outlay and technical risks. But while the nature of deepwater hasn’t fundamentally changed, the investment proposition has,” says Angus Rodger, WoodMac’s Research Director, Asia Pacific.

Global deepwater and US tight oil both produce around 7.5 million barrels per day. And each is poised for a sustained period of rising output.

However, the trajectory of growth differs, given tight oil’s position on the cost curve. Deepwater is growing but tight oil – like its underlying low-cost resource base – is growing faster.

Tight oil’s natural progression from cottage industry to industrialisation is primarily a Permian story, but it is still in its earliest stages. It used to be all about price-responsive flexibility and well-by-well economics. That’s ‘old’ tight oil. Now scale is the differentiator. Big M&A, big resource upgrades and even bigger production targets dominate headlines. ‘New’ tight oil is industrialised, and that requires more capital and infrastructure, and longer cycle times.

At the same time, the deepwater industry has also been reinventing itself, cutting costs, cycle times and breakevens. The latter has fallen 37% for pre-FID projects, down to an average US$50/boe (NPV15). The increased use of phasing and subsea tiebacks has slashed time to first production. But the main beneficiaries are a handful of sweet spots, such as Brazil, Guyana and the Gulf of Mexico. Vast areas of the deepwater map refuse to slide down the cost curve and into contention, primarily due to higher local costs and tougher fiscals.

Hess Corporation, a 30% partner in Guyana’s Stabroek Block, have said the wells in the block can be drilled in approximately one third of the time and cost of those in the deepwater Gulf of Mexico.

Producing 120,000 barrels of oil per day from the Permian basin would require a $12.8 billion investment while hitting the same volume from Guyana’s Stabroek Block require just $3.7 billion for the first phase of the Liza Development project, CEO John Hess has pointed out.

WoodMac says deepwater is trying to slim down and shorten its investment cycle to offer a viable alternative to tight oil. And the Permian is going the other way, scaling up capital spend, project footprint and value extraction.

The unconventional model is starting to look considerably more conventional in structure. And vice versa, the analyst says.

WoodMack says the US Independents certainly need to think about life beyond the Permian. There’s little support at present from capital markets for international exploration and production. Yet for all the growth it offers on a five-year view, the Permian won’t last forever.

A key theme for all companies will be to focus on advantaged assets. Rationalisation will be an especially important strategic theme for those players with large, low-breakeven tight oil and deepwater inventories. Portfolio high-grading will create more opportunity for NOCs, conventionally focused Majors and internationally focused Independents. Nimbler, specialised smaller players will also be able to capitalise on niche opportunities. The success of fast-cycle development techniques has proved you don’t need to be big to create value from deepwater, particularly in the US.

Size of BHP gas discovery in Trinidad will determine feasibility of...