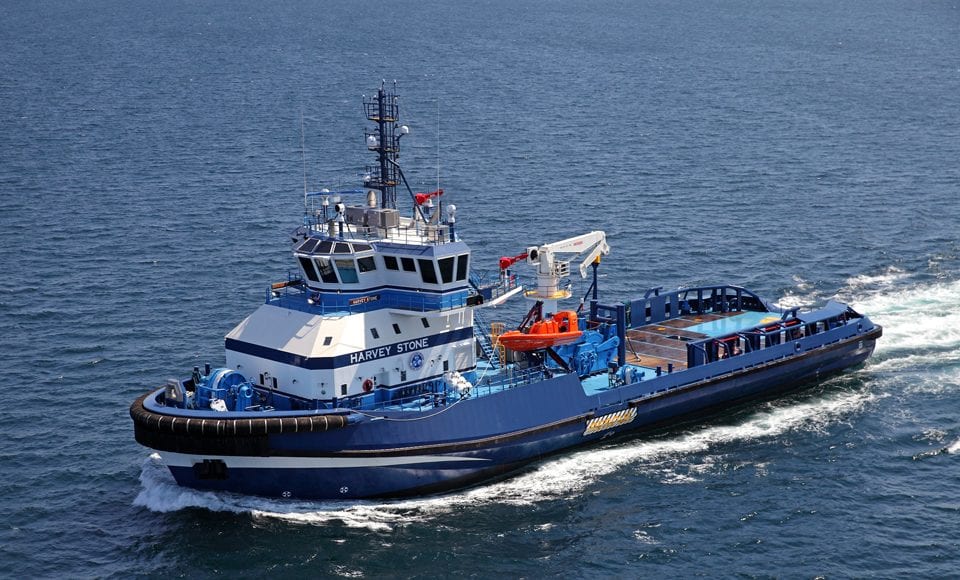 Harvey Gulf International Marine said on Thursday it has been awarded contracts in Mexico, Trinidad, Guyana and Suriname. This follows the company’s commitment to global in September 2018 and the opening of its Guyana office in March this year.

The company also has bids for work in Mozambique, Angola, Senegal, Israel, Ghana and Nigeria.

CEO Shane Guidry commented, “I want to thank our customers for allowing Harvey Gulf the opportunity to service their global needs.  We absolutely appreciate the opportunity to both bid and win work as we’ve done.  My management team and I are committed to performing the same level of safety and operational excellence that Harvey has provided to all our customers for the last 70 years.”

He said Harvey Gulf will have boots on the ground in every country it operates, and employees will be well trained by its operations and safety leaders to ingrain the company’s culture of Safe Excellent Service (SES). “This will be the same for all Harvey offices opening globally and all of our vessels operating throughout the world,” Guirdy stated.

Speaking to OilNOW in March at the Guyana Marriott Hotel during a brief visit to open its country office, Guirdy said the ultimate aim is to hire Guyanese and then expose them to a rigorous training programme at the company’s operations facility in the US.

“We want to bring the people to our operations facility in the US so they can understand our operations and safety culture and corporate culture. This also applies to the safety person we hire here (in Guyana) and maintenance person,” the CEO said.

Harvey Gulf’s customer base consists of major drilling contractors and Exploration and Production companies that primarily operate in the deepwater and ultra-deepwater industry.

In August of last year, the company, which is based in the U.S. Gulf of Mexico, announced that it was expanding its scope and targeting new markets in Guyana and Trinidad.

Another major player in the O&G industry sets up shop in...