OilNOWLatest News and Information from the Oil and Gas sector in Guyana
More
FeaturedNewsRegional
Updated: July 20, 2022 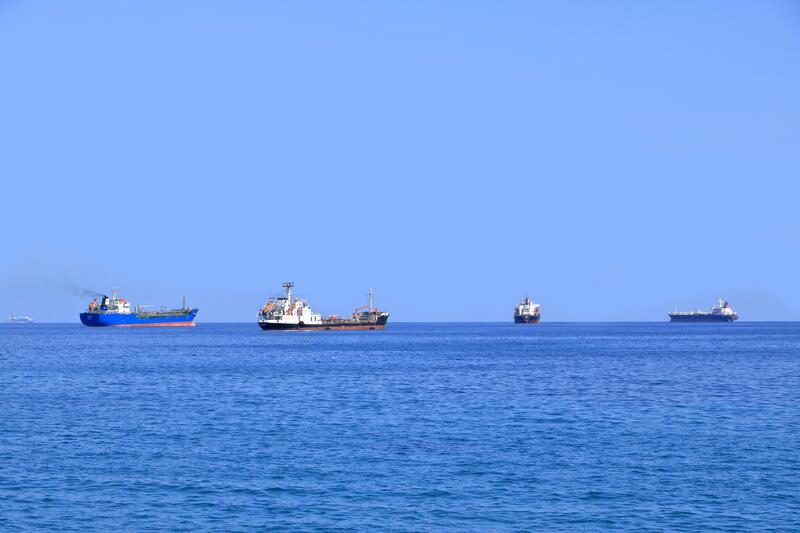 (S&P Global Platts) A large fleet of refined product cargoes was en route July 19 to the southern part of South America to fill winter and harvest needs and to the Caribbean to fill summer tourist demand.

Platts cFlow ship and commodity tracking software from S&P Global Commodity Insights data showed 42 laden cargoes flowing to Brazil on July 19, well above the average import levels. Of those, 13 Medium Range ships were just eight days or less out from the usual sourcing out of the US Gulf Coast, with five showing gasoil as the cargo, three chemicals, one jet fuel, one gasoline and the rest unknown.

There were no recent outflows from Europe to Brazil, but three larger Long Range 1 ships on the way to Brazil had loaded in Asia. The Energy Centaur was carrying jet fuel out of Fujairah, the Hafnia Beijing was carrying gasoline out of Turkey, and the Arctic Flounder was likely carrying jet fuel out of Fujairah. MR-sized ships typically carry 300,000 barrels, while LR1s carry 500,000 barrels.

A host of other cargoes were hugging the Brazil coastline, many carrying chemicals like methanol or refined products such as diesel or gasoil, cFlow data showed.

“For sure, most of them are diesel,” a Brazil-based source said of the product ships. “It’s high demand there these months due to seasonality, so 80% to 90%, I’d guess.”

Despite globally high prices, diesel was in the most demand, especially in the southern half of South America where Chile’s state-backed Copec was heard to have extended a large ultra-low sulfur diesel contract to buy a cargo a week from July to October. But Peru and Ecuador have had large tenders lately, while the Caribbean is a popular destination for barrels produced out of the refinery-rich USGC region hit by a long summer heat wave.

“It’s not very good when everybody is importing all at the same time,” the same source added.

In the Caribbean, the Dominican Republic on July 19 asked for two cargoes of high sulfur diesel as well as some jet fuel, but cFlow and ship fixtures show an active market in other Gulf of Mexico countries. Sol Petroleum has fixed three cargoes this month and eight in June to Antigua, according to Platts fixture reports. Two vessels were on the short-voyage from the USGC to the Bahamas, one to the Dominican Republic and one to the Virgin Islands, all likely diesel, cFlow showed. At least one fixture was out of Europe, with the Plover Pacific carrying gasoline from Amsterdam to Santa Marta on the Caribbean side of Colombia.

“Caribs demand has been on the upside, mostly due to the tourist season,” a second trading source said. “Everyone is flying and doing summer even at these high inflation levels.”

Brazil, Chile and Argentina especially have been facing the same diesel needs for what is already a colder-than-normal winter with higher harvest demand. Refinery issues were prompting additional import demand, such as Chile’s phased shutdown of its Biobio refinery for more than a year. Subsidies were also keeping pump prices lower but import demand higher, especially in Argentina where local prices were said to be 30% below import parity prices.

Argentina had 24 cargoes en route, at least six of which were from Europe, where the majority appeared to be carrying gasoline, cFlow data showed. Meanwhile, Chile had at least 10 ships likely carrying refined products on the way.

The Brazil-based source said his country would likely also look at Europe for more barrels.

“The arbitrage to Brazil is fairly open now, compared to domestic prices, so I’d imagine distributors should be at least looking for some cargoes,” the source said. “Europe seems competitive at the moment.”