OilNOWLatest News and Information from the Oil and Gas sector in Guyana
More
FeaturedNewsRegional
Updated: April 24, 2019 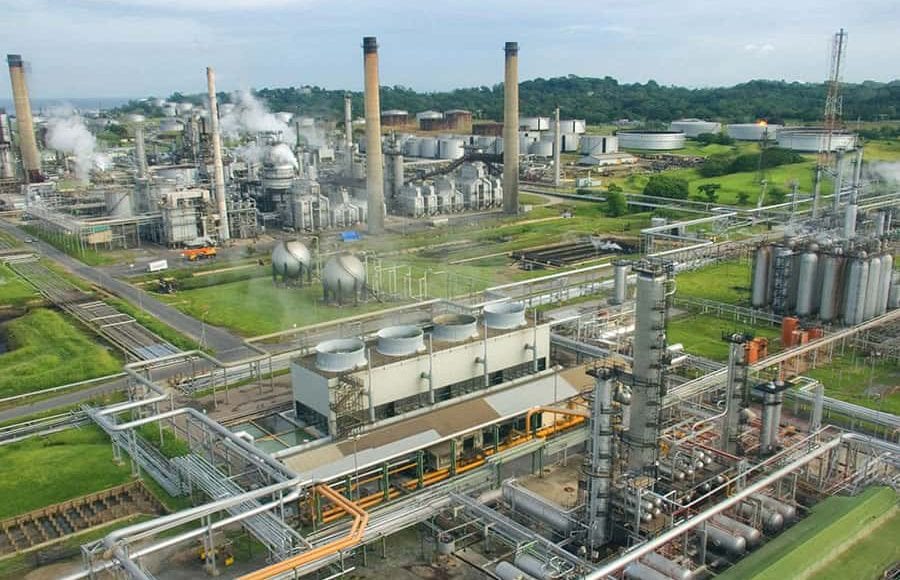 Trinidad and Tobago State-owned oil company Petrotrin made an operating profit of TT$1.67 billion (US$250.28 million) during its last year in existence.

According to a report published by CNC3, this was revealed in unaudited figures that the company’s successor, Trinidad Petroleum Holdings Limited presented recently to investors.

The figures do not include taxes, depreciation nor financing costs.

The government has argued vehemently that it needed to close the integrated company and cease operations in the refinery because it was not viable.

It sent home thousands of workers and has since offered a new bond to replace its existing debt. (CNC3)