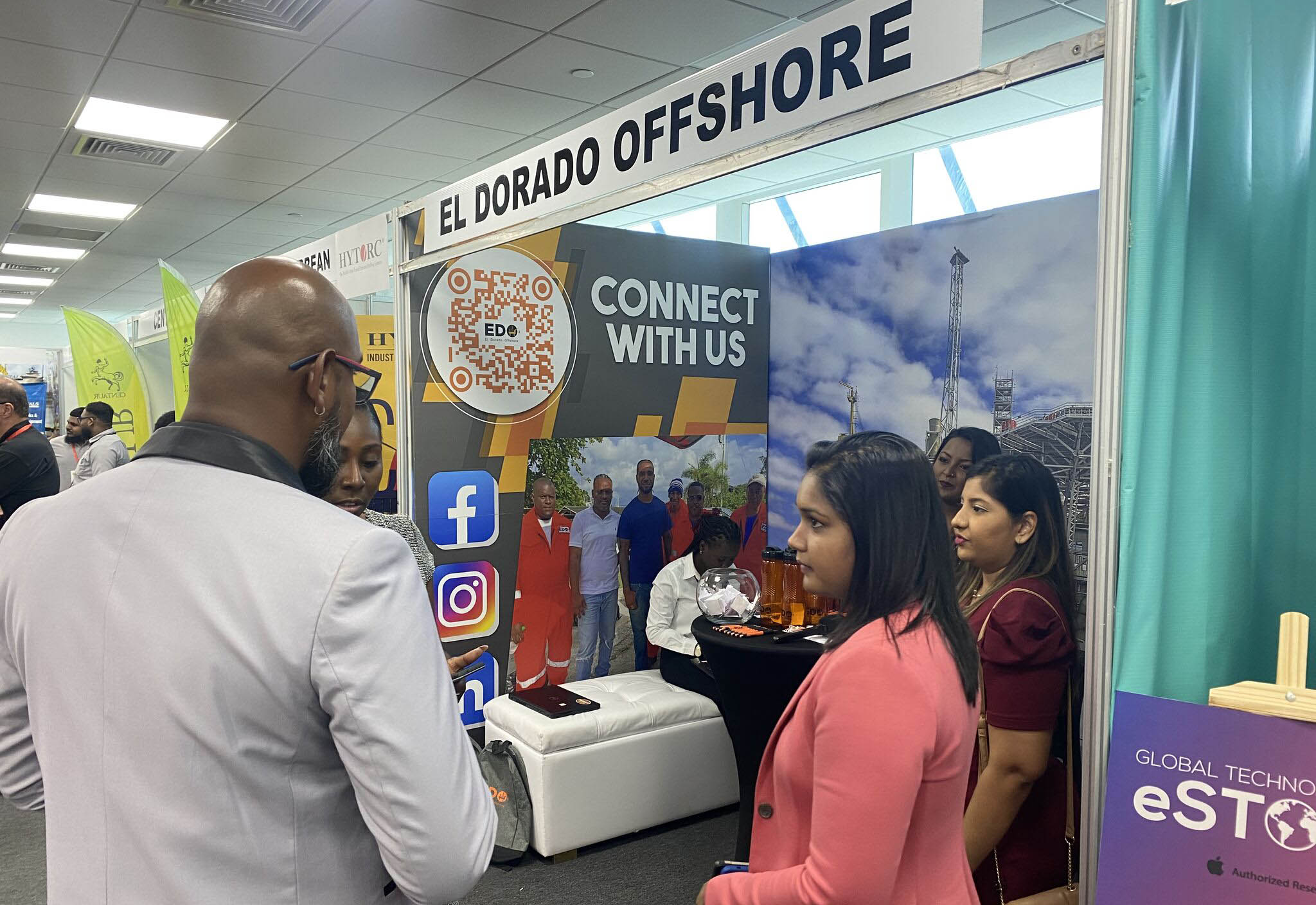 El Dorado Offshore (EDO), a subsidiary of Ramps Logistics Guyana Inc, proudly informed industry stakeholders in a press release that it has created more than 400 job opportunities for citizens.

The affiliate company sees this as a noteworthy feat considering that it started out with a mere five employees after setting up shop at its Georgetown office in 2017. The announcement by the firm comes just a few days before its parent company goes head-to-head with regulators in a judicial review over the denial of a Local Content Certificate.

The certificate was not awarded by the Local Content Secretariat since information submitted by Ramps on the share structure and beneficial ownership did not conform to the letter of the law. Ramps approached the judiciary to pronounce on the matter. A hearing is scheduled for October 20, 2022.

EDO was keen to note that it has cemented its place as one of the biggest recruitment companies in the Caribbean’s energy sector. Because of these investments in the certification of Guyanese, Sherry Ferrell, Head of EDO Guyana said locals hold positions as Health and Safety Officers, General Managers, Senior Engineers, Roustabouts, Floorman, and Head Cooks.

It was also noted that EDO successfully held job camps country-wide which allowed for over 400 skilled jobseekers to be added to its database.

With the foregoing in mind, EDO said it will continue to push its employees to meet the boundaries of excellence while creating opportunities for new talent.