OilNOWLatest News and Information from the Oil and Gas sector in Guyana
More
DiscoveriesFeaturedNewsRegional
Updated: May 14, 2017 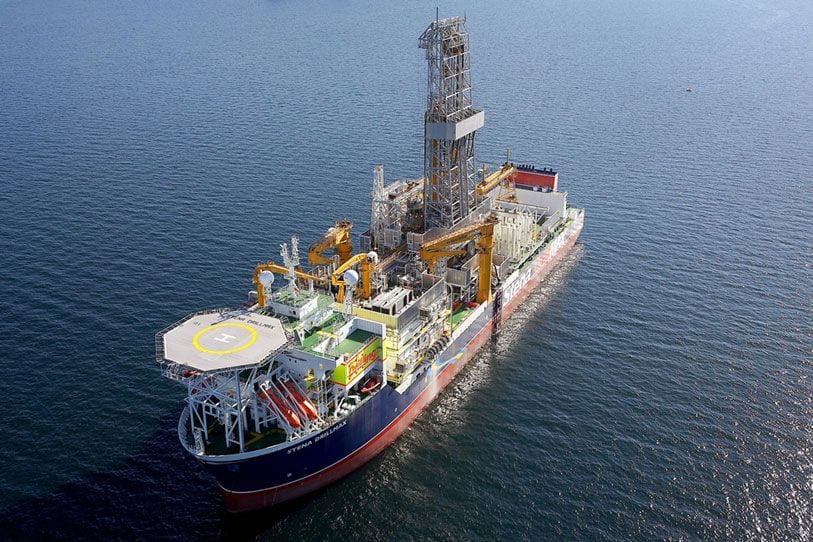 Repsol said two wells drilled this winter with Denver-based partner Armstrong Oil & Gas, Inc. indicate that recent discoveries in an area that lies between existing operations in the state’s North Slope could hold as much as 1.2 billion barrels of oil.

First production from the discoveries could come as soon as 2021, with output of as much as 120,000 barrels a day, Repsol said in an announcement on May 4. That would represent a lifeline for Alaska, which has seen oil revenues plummet after prices crashed in 2014. The state also needs new crude to keep oil flowing on the Trans-Alaska Pipeline System.

“We must all pull together to fill an oil pipeline that’s three-quarters empty — and today’s announcement shows measurable results of that hard work,” Alaska Gov. Bill Walker said in response to the news of the discovery.

In October, Caelus Energy LLC, a closely held firm backed by private-equity fund Apollo Global Management LLC, said it found as much as 2.4 billion barrels of oil in the shallow waters of Smith Bay, about 300 miles north of the Arctic Circle. That discovery will require significant investment in a pipeline and other infrastructure to develop the resource.

The Repsol discovery also requires new infrastructure, but it is comparatively close to existing operations of other companies.

The two significant finds represent a rare achievement in oil exploration. In recent years, the industry has found far more natural gas, which is more costly to ship to global markets and less commercially competitive.

Exxon Mobil Corp.’s 2015 discovery of the equivalent of more than 1 billion barrels of oil and natural gas off the coast of Guyana was among the largest finds in the past decade. Repsol is one of the first oil companies to detect oil in Guyana. It started drilling in 2012 at the Jaguar-1 well and discovered the presence of hydrocarbons. (MarketWatch)