OilNOWLatest News and Information from the Oil and Gas sector in Guyana
More
FeaturedNews
Updated: August 14, 2022 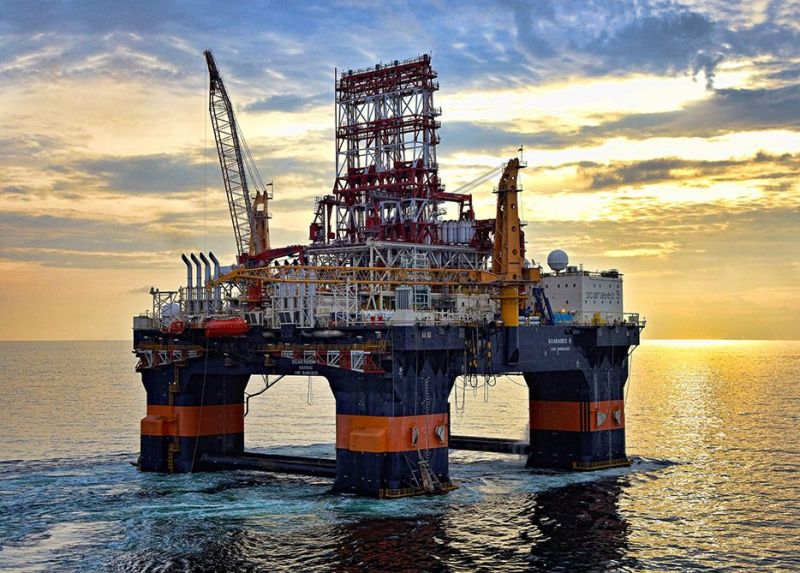 Italian oil services company, Saipem was awarded three contracts totaling US$900 million for works on the Quiluma and Maboqueiro gas fields development project off the northwest coast of Angola.

Saipem will be handling the engineering, procurement, and construction, including hook-up and commissioning assistance, of the Quiluma platform and of the relevant onshore natural gas processing plant.

The project includes two offshore wellhead platforms, an onshore gas processing plant and a connection to Angola LNG plant for the marketing of condensates and gas via liquefied natural gas (LNG) cargoes. Construction activities are expected to start in 2022, with a first gas planned in 2026 and an expected production of 330 million standard cubic feet per day (mmscf/day).

It is the first non-associated gas project in Angola.

Saipem said in an announcement on Thursday that the contracts confirm customers’ trust in the company for the execution of complex projects both in terms of technology and logistics, carried out in line with local content and with the highest environmental sustainability standards.