OilNOWLatest News and Information from the Oil and Gas sector in Guyana
More
FeaturedNews
Updated: May 25, 2022 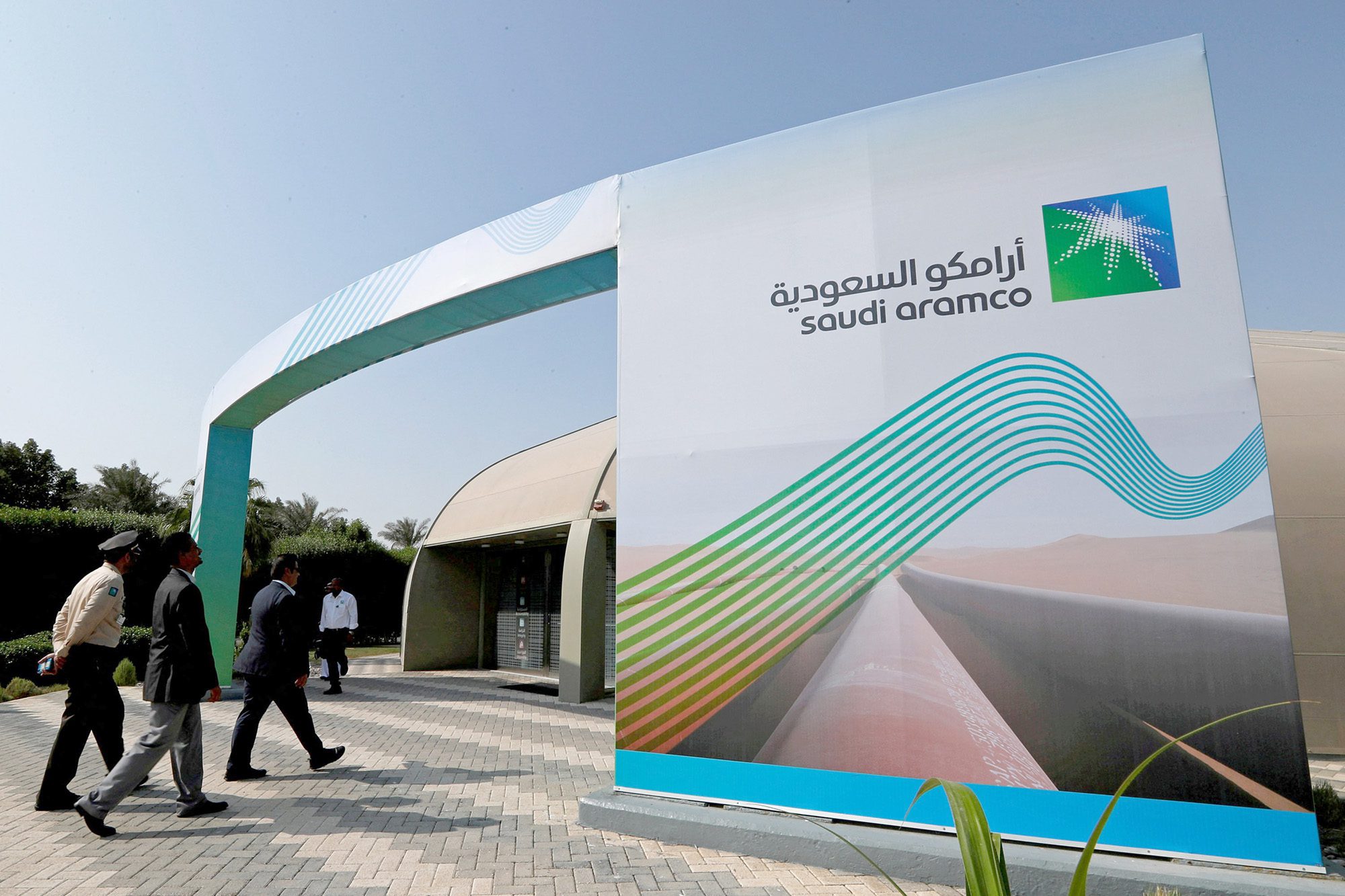 In his most recent column published on OilNOW, Deakin spoke about key factors that would need to be addressed in the discussions about setting up a NOC. He pointed out that if a NOC is indeed established, it would likely be joined by a Middle Eastern firm.

“There are three main candidates for this position: Saudi Aramco, Qatar Petroleum, and the Abu Dhabi National Oil Company,” he said.

“Aramco’s U$2.4 trillion market cap also makes it the largest company in the world, providing them with (almost) unlimited financial and technical resources to lead this venture. Guyana would gain expertise by working with an oil powerhouse and would have additional capital to spend, albeit indirectly,” he stated.

But he was quick to point out in his column that a 2019 study by the National Resource Governance Institute revealed that 62% of NOCs have “weak,” “poor,” or “failing” performances in regard to public transparency. This, he said, is even more prevalent when considering Middle Eastern companies, which often operate in non-democratic regimes with a non-elected monarchy. In these jurisdictions, the electorate is unable to hold their politicians accountable, allowing for discretionary spend and nepotism within NOCs.

“In a country like Guyana, where corruption levels are historically high, a strategic partnership with a Middle Eastern company would lead to less transparency, not more,” he said.

The AMI analyst pointed out that Latin American NOC’s have “poor track records” and demonstrate to Guyana what not to do when establishing a state-owned oil company.

“We see [Venezuela’s state oil company] PDVSA steal hundreds of billions of dollars from its people and just completely underinvest in their research and development and production capacity and wasted the best resources in the entire world,” Deakin said in a presentation in February.

PEMEX – Mexico’s NOC, according to Deakin is the most indebted oil company “in the entire world” burning a suspected 10 million every minute. He pointed out as well that Petrobras, the NOC of one of Guyana’s closest neighbors, Brazil, was involved in one of the biggest scandals in the country and Suriname’s NOC, Staatsolie, has had a history of nepotism.

“They have a history of appointing family members to the oversight boards, and it is not a good sign since Suriname is also on track to become a major oil and gas producer,” he added.

But it has not all been bad. The analyst was keen to note that Petrobras is “one of the best” oil companies in terms of offshore exploration and technical expertise.

But Guyana’s eyes should be set on the Middle East for partners, Deakin reiterated.

By September, an announcement should be made on whether Guyana would create a NOC to develop oil and gas resources or opt to auction its lucrative oil blocks to new investors. Vice President, Dr. Bharrat Jagdeo said with the NOC Guyana would take on a passive investor role. He said too that a few Middle Eastern investors are eager to become strategic partners.

Investors have signalled keen interest in Block C – a concession that stretches 2.3 million acres (9,600 Km2). The Takutu Basin located in the southern part of the country approximately 480 km (300 miles) from the coast has also garnered much interest. The basin extends westward into Brazil and separates Guyana’s northern and southern geological province. However, Vice President Dr. Bharrat Jagdeo said in April that onshore blocks will not be up for auction in this year’s bid round.