OilNOWLatest News and Information from the Oil and Gas sector in Guyana
More
DiscoveriesFeaturedNews
Updated: January 24, 2023 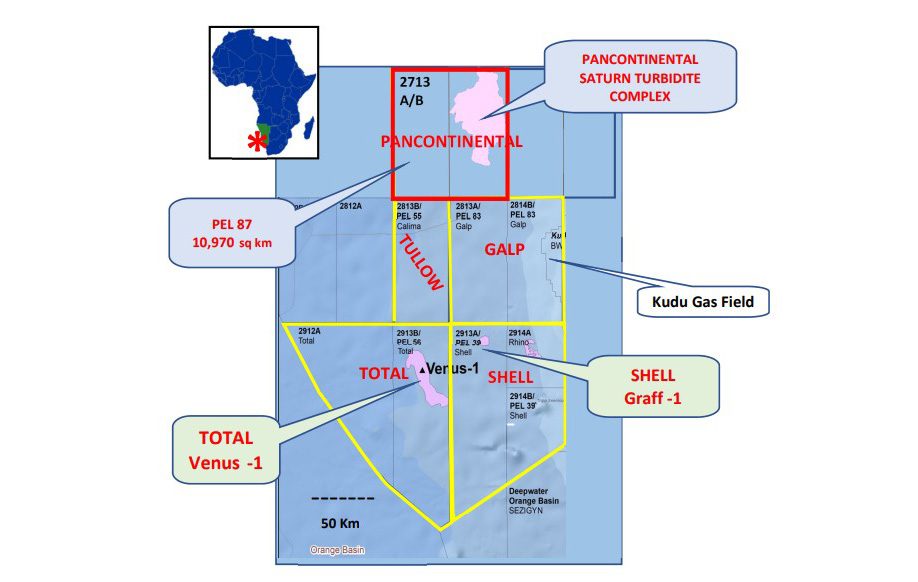 Shell has hit pay at Namibia’s rising oil star – the Orange basin, according to Upstream Online in a January 23 report that said early signs from its Jonker-1 exploration probe “are promising”.

According to Upstream, Jonker-1 is targeting an eastern extension of the Lower Cretaceous oil and gas play that TotalEnergies hit with its Venus-1 probe in adjacent Block 2913B in 2022, potentially Africa’s largest ever offshore discovery.

Sources revealed to Upstream Online in recent days that Jonker-1 has hit hydrocarbons in a shallow reservoir, offering significant encouragement for what may yet be found in the probe’s deeper primary objective.

Reports are that Shell was running in-hole flow tests on this secondary target last week.

The size of Jonker is not known, but explorers suggested Shell would only drill this probe ahead of appraising and testing Graff if the structure’s size is significant and has the potential to host higher quality reservoirs.

Multiple contacts in the southern African exploration community have given the name Venus East or East Venus to Shell’s prospect.

However, based on current knowledge, Jonker is not expected to be in direct communication with the Venus discovery.

“It looks to be a separate closure on the same play,” an explorer familiar with Namibia told Upstream Online. Another source agreed but believes Jonker does stretch into TotalEnergies’ acreage.

If Shell does make a discovery at Jonker and the prospect is found to either be linked directly to Venus or traverse the boundary between blocks 2912A and 2913A, then unitisation will be needed.

Any future allocation of hydrocarbon resources between the two operating groups could, however, be smoothed somewhat by the presence of Qatar Energy as a partner in both Venus and Jonker.

Shell declined to comment on the status of its latest Namibian well.

Shell operates Petroleum Exploration Licence 0039, which covers blocks 2913A and 2914B, with a 45% working interest. QatarEnergy also has a 45% stake while state-owned Namcor holds 10%.