OilNOWLatest News and Information from the Oil and Gas sector in Guyana
More
FeaturedNewsRegional
Updated: June 2, 2021 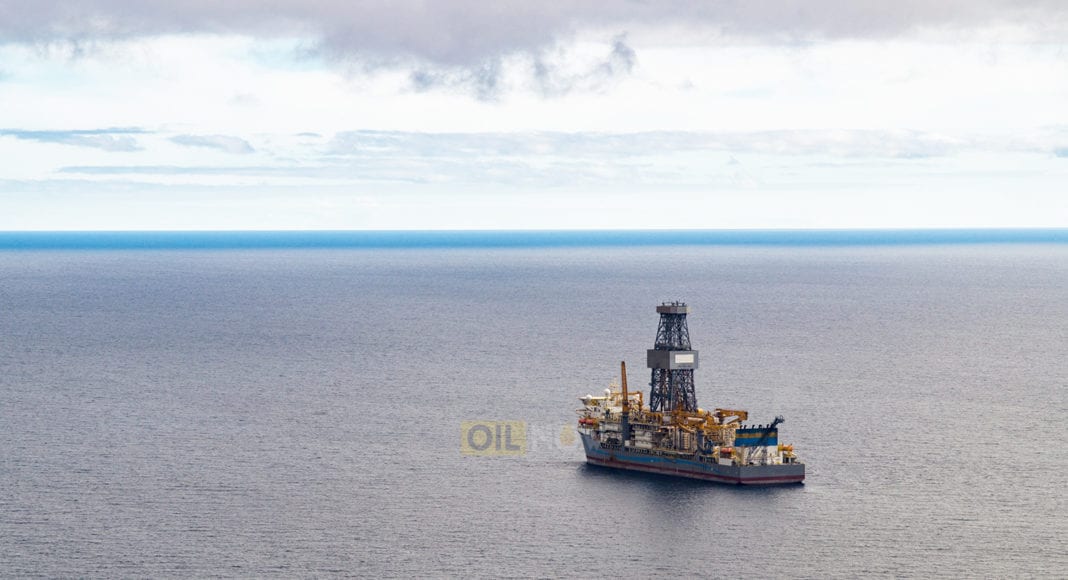 Political instability and economic turmoil in Venezuela have caused its economy and oil industry to collapse. The country’s highest-ever oil production occurred in 1998 at 3.5 million barrels per day (bpd), the same year that Hugo Chávez was elected President.

Most of Venezuela’s proven oil reserves consists of heavy crude oil found in the Orinoco Belt. “Because this oil is particularly challenging to produce, Venezuela invited international oil companies into the country to participate in the development of these reserves,” a Forbes article pointed out. “Companies like ExxonMobil, BP, Chevron, Total and ConocoPhillips invested billions of dollars in technology and infrastructure to turn the extra-heavy oil into crude oil exports.”

The in 2007 Venezuela demanded changes to the agreements made by the international oil companies that would give state oil company PDVSA majority control of the projects. Total, Chevron, Statoil and BP agreed and retained minority interests in their Venezuelan projects. ExxonMobil and ConocoPhillips refused, and as a result, their assets were expropriated.

The Venezuela crisis meant that investors would be better served looking elsewhere, in pursuit of oil and gas opportunities. The Guyana-Suriname basin was the obvious choice since it was long considered to be a frontier with huge potential. The U.S. Geological Survey had estimated that it contained a mean of 13.6 billion barrels of oil and 32 billion cubic feet of gas.

Exxon’s entry offshore Guyana in 1999 when it entered an agreement with Guyanese authorities for the 6.6 million acres Stabroek Block has led to a whopping 18 plus discoveries and start of oil production. Since then, Exxon and co-venturers Hess and CNOOC have sanctioned a second project at Liza Phase 2 and a third project, Payara, which are expected to come online in 2022 and 2024, respectively. A fourth project at Yellowrtail is also now pending.

Guyana, Suriname and Brazil delivered over 3 billion barrels of oil equivalent in 2020

In light of the major discoveries offshore Guyana, S&P Global Platts said in a report that the natural line of thinking was whether similar crude oil discoveries could come from neighboring waters.

“With struggling Venezuela on the other side of Guyana, the focus shifted to Suriname with Apache seizing the lead before being joined by Total,” Platts said.

In January, their Keskesi East-1 well encountered a total of 206 meters net pay consisting of black oil, volatile oil and gas pay in good quality reservoirs after being drilled to a water depth of about 2,400 feet.

In early 2020, the partners announced the Maka Central-1 discovery, which found 240 feet of oil pay and 164 meters of light oil and gas condensate pay. The subsequent large discoveries at Sapakara West and Kwaskwasi have supported expectations that Block 58 could be prolific.

Also, ExxonMobil and Malaysia’s Petronas in December announced an offshore Suriname discovery named Sloanea on Block 52, east of Total-Apache’s Block 58. Petronas operates the block as part of the 50-50 JV.

The Guyana-Suriname basin is now the most talked about oil province in the industry with analysts saying U.S. Geological Survey may have grossly underestimated the basin’s massive potential.