OilNOWLatest News and Information from the Oil and Gas sector in Guyana
More
ExplorationFeaturedNewsRegional
Updated: September 24, 2021 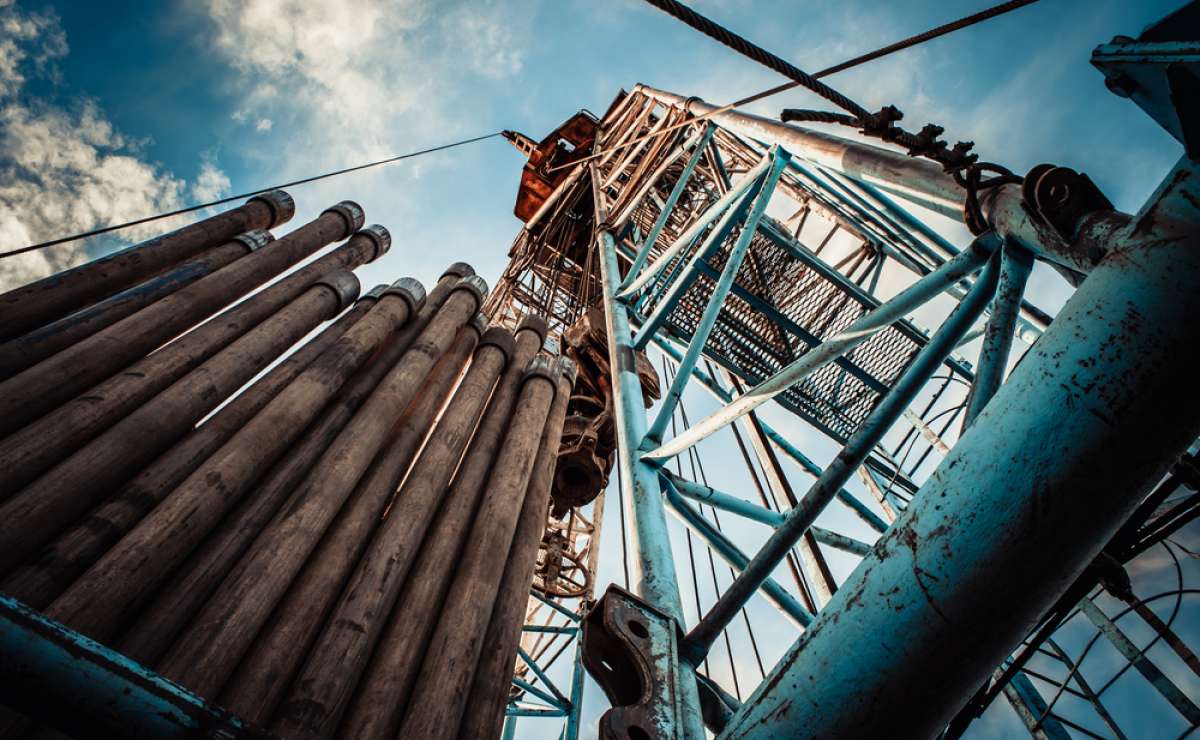 Touchstone Exploration Inc. announced on Friday that it has completed drilling the Royston-1 exploration well and is pleased to announce that the well encountered substantial hydrocarbon accumulations based on drilling and wireline log data.

Royston-1 was drilled to a total depth of 10,700 feet and is the deepest exploration well drilled by Touchstone to date. Mud logging and wireline logs indicate hydrocarbon accumulations in the Lower Cruse, Karamat and Herrera sections. The well encountered a total Herrera turbidite thickness of 1,014 feet (609 feet net sand) in two stacked thrust sheets. An aggregate 393 gross feet of hydrocarbon pay was identified in two unique thrust sheets in the Herrera sands from 9,700 feet to total depth, with wireline logs indicating that the well was in hydrocarbon pay at total depth. The well is currently being cased and prepared for production testing of the Herrera Formation.

Paul Baay, Touchstone President and Chief Executive Officer, said the Royston-1 well was the fifth and final well of the first phase of its exploration drilling program on the Ortoire block, with logging data indicating better than expected results.

“The amount of identified hydrocarbon pay further verifies the opportunity in the block for our future phase two exploration program,” Baay said. “Prior to drilling, we targeted 200 feet of gross sand pay, with results almost doubling our expectations. The team has commenced planning production testing operations in the Herrera Formation using the same equipment that verified the Cascadura discovery.”

Baay said he would also like to commend the team for drilling the well safely and in adherence to all health protocols. “With the assistance of the new seismic and upcoming production testing data, we anticipate this to be the largest geological structure identified on the block in the Herrera Formation.”

The Royston-1 exploration well was spud on August 12, 2021, using Well Services Petroleum Ltd. Rig #60. The well was designed to explore the potential of a thick sequence of Herrera sandstones contained in an overthrust sheet which was observed in the offsetting OL-4 well drilled by Shell Trinidad Limited in 1965. The primary targets of the Royston-1 well were the Gr7a and Gr7bc Herrera sands in an upper thrust sheet at an approximate measured depth of 9,700 feet. The Royston-1 well was designed to penetrate the Herrera section that was observed but not tested in OL-4 at a structurally optimized position based on legacy and new seismic data and was drilled approximately 300 feet deeper to investigate a lower thrust sheet identified by Touchstone’s subsurface team.

Drilling samples and open hole wireline logs indicate that the well encountered a significant Herrera turbidite package with a total observed thickness of more than 1,000 feet. The overall Herrera section drilled in Royston-1 contains approximately 609 feet of clean sand, of which 393 gross feet in two unique thrust sheets appear to be hydrocarbon pay based on mud gas logging and open hole logs. Approximately 30 feet of hydrocarbon pay was detected in the shallow Lower Cruse Formation, and 30 feet of pay was noted in the Karamat Gr7a sands. Based on wireline logs, the Royston-1 well was hydrocarbon charged at the well’s total depth of 10,700 feet.

James Shipka, Touchstone Chief Operating Officer, said the Royston-1 well has delivered on all accounts, confirming that the world-class Ortoire Herrera Fairway is well developed through the Royston structure, and most importantly, verifying the presence of hydrocarbons within the targeted Herrera Formation sands.

“The Royston structure was reimaged by our recent 2D seismic survey revealing a SW-NE trending anticline measuring nearly 7.2 kilometres in length and 1.8 kilometres in width,” Shipka said. “The 393 feet of identified hydrocarbon pay exceeded our objective, and while we believe the discovery to be natural gas, we will wait for testing results to confirm.”

He said the testing results will also provide Touchstone with deliverability capability as the porosity measured at Royston-1 is lower than Cascadura but similar to data seen at other offsetting producing wells.

“The noteworthy hydrocarbon accumulations in the lower Karamat sands give us additional insights into the geological deposition and hydrocarbon migration in the Ortoire area and are encouraging for our future second exploration phase. We anticipate commencing production testing in late October and providing full results when available,” Shipka stated.

The Royston-1 well was the final exploration commitment under Touchstone’s Ortoire Exploration and Production Licence. The Company has an 80 percent working interest in the licence but is responsible for 100 percent of the drilling, completion and testing costs associated with the initial five exploration wells. Heritage holds the remaining 20 percent working interest. Touchstone had no reserves booked for the Royston-1 well in the Company’s December 31, 2020, independent reserves report. Further testing is required to determine the economic viability and potential of the well, and the Company plans to commence completion and production testing operations in October 2021.

Touchstone has an 80 percent operating working interest in the well, which is located on the Ortoire block onshore in the Republic of Trinidad and Tobago. Heritage Petroleum Company Limited (“Heritage”) holds the remaining 20 percent working interest.