OilNOWLatest News and Information from the Oil and Gas sector in Guyana
More
FeaturedNews
Updated: March 23, 2021 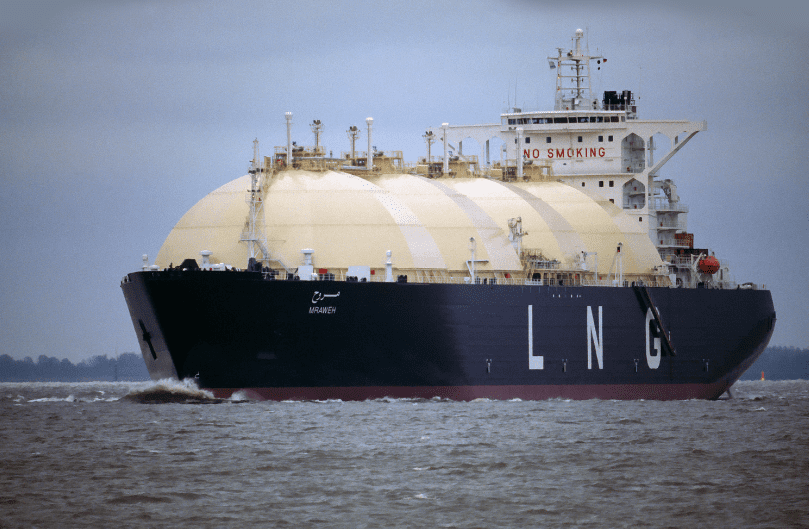 Trinidad and Tobago (TT) is one of the region’s largest producers and suppliers of Liquified Natural Gas (LNG), however, the twin-island republic has been experiencing a steady decline over the years. Now, analysts are reporting a more worrying future for Trinidad’s LNG industry—one that would likely see the country having to turn to other suppliers.

On March 18, S&P Global Platts held the ‘Central American and Caribbean Energy Webinar’ and Lead Analyst for the Americas for LNG Analytics, Ross Wyeno pointed out that Trinidad and Tobago’s declining LNG sector is largely due to poor infill drilling results.

According to Wyeno, Puerto Rico is one of the territories that has been experiencing a strong recovery in LNG demand so far this year. He stated that TT remains Puerto Rico’s largest supplier. “We can see that there’s been a strong recovery in Puerto Rico and that LNG import demand in 2020, or at least the first two months of the year is now trending above 2019 levels so there is definitely a sense that we will see continued growth in Puerto Rican LNG demands,” he said.  Additionally, he noted that Jamaica is the fastest growing LNG importer in the Caribbean, saying, “LNG imports this year [in Jamaica], to date, is up over 300 percent. You can see it’s a mix from cargos from Trinidad and Tobago and the United States.”

The Analyst, in once again highlighting the declining performance of LNG in Trinidad and Tobago said, “There’s been some fairly disappointing results from BPTT and therefore that supply may end up eventually drying up and Puerto Rico may need to recontract potentially in a long-term manner with a U.S supplier.”

Production in Trinidad and Tobago is down about 7 percent year on year, Wyeno added.

It was further explained that exports are trending below two billion cubic feet (BCF) per day.  “And it’s really not looking very great. There’s some projects on the horizon that could boost Trinidad and Tobago LNG production but certainly they look like potentially a producer that may be under decline given the fact that we are in a phase of a downward cycle in Global LNG prices,” he stated.

He also stressed that LNG can be quite competitive in the region.

In Guyana, U.S. oil major ExxonMobil has discovered over 9 billion barrels of oil equivalent resources since 2015 and it is estimated that more than 20 percent of that is associated gas. The country is also embarking on a project to run a gas pipeline from the Liza field to shore for power generation and other applications.

In light of this potential, Trinidad-based ICON LNG Guyana Inc. (ICON), is looking to establish a small-scale Liquefaction Plant in Guyana to liquefy a portion of the natural gas piped from offshore to supply the Guyanese industrial, commercial and transportation sectors.