OilNOWLatest News and Information from the Oil and Gas sector in Guyana
More
FeaturedNewsRegional
Updated: April 21, 2017

Trump blocks Exxon from drilling for oil in Russia 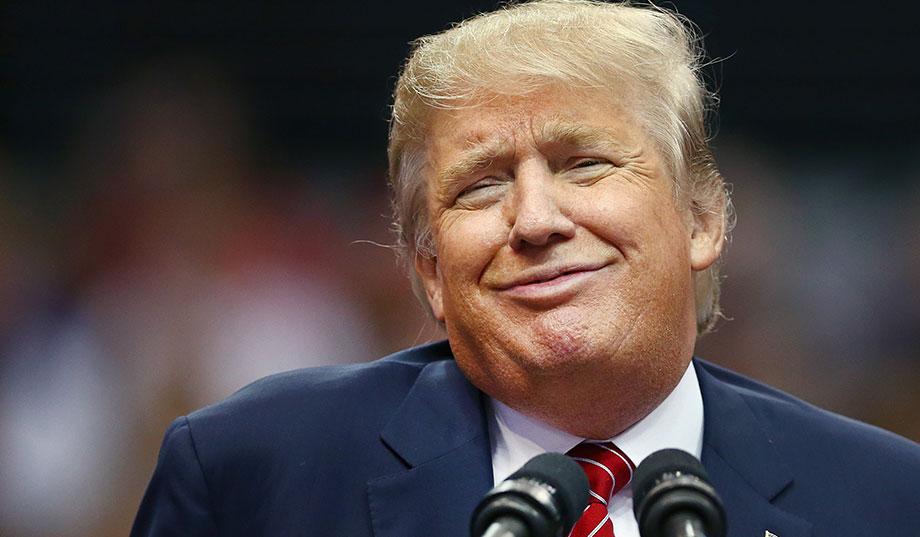 (CNN) The Trump administration has denied ExxonMobil permission to bypass sanctions to drill for oil in Russia.

“The Treasury Department will not be issuing waivers to U.S. companies, including Exxon, authorizing drilling prohibited by current Russian sanctions,” Treasury Secretary Steven Mnuchin, said in a statement Friday. Mnuchin said he consulted with President Trump on the decision.

Exxon had applied for a waiver from sanctions imposed by the Obama administration in a bid to resume its lucrative joint venture with Russian state oil giant PAO Rosneft.

In a statement, Exxon said “we understand” the decision by the Treasury Department. Exxon explained that its application for a license was aimed at meeting the company’s “contractual obligations” in Russia, where competitors are allowed to drill under European sanctions.

There are powerful reasons why Exxon would want to get back into business with Rosneft: Their agreement to form a joint venture, signed in 2011, allowed Exxon to conduct offshore exploration in the Black Sea and the Kara Sea in Siberia.

The undeveloped oil fields are thought to be the most promising in the Russian Arctic, according to S&P Global Platts.

In 2012, the two firms agreed to jointly develop more oil reserves in Siberia and establish a research center in the Arctic.

Plans to build a large natural gas plant near Vladivostock in eastern Russia followed in 2013.

The deepening relationship was put on hold, however, after the United States, European Union and other Western countries imposed sanctions on Russia in 2014 over its role in the crisis in Ukraine.

Exxon, which has been operating in Russia for more than 20 years, was allowed to finish some of its projects. But then the drilling stopped.

A lot has changed since then. The Russian economy has turned the corner, emerging from a painful recession in the final quarter of 2016.

Oil prices have climbed back above $50 per barrel.

The Trump administration is under intense scrutiny over its ties to Moscow. The fact that the current secretary of state, Rex Tillerson, spearheaded the Rosneft deal while CEO of Exxon, has drawn even more attention to the waiver request.