OilNOWLatest News and Information from the Oil and Gas sector in Guyana
More
FeaturedNewsRegional
Updated: February 29, 2020 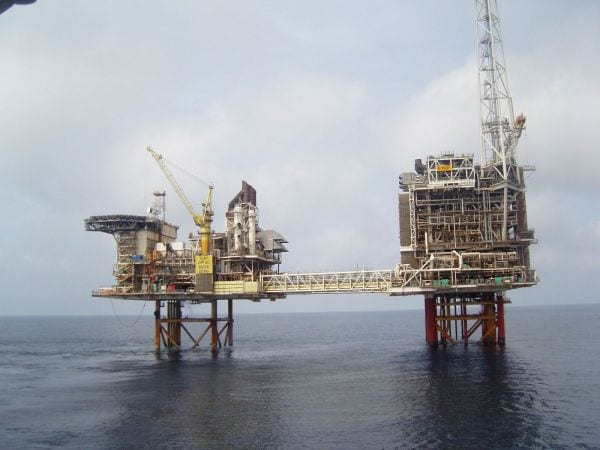 Caribbean petroleum producer Trinidad and Tobago is facing an unprecedented economic crisis fueled by a downturn in LNG and oil prices which former energy minister Kevin Ramnarine says only careful planning and a reality check can avert.

“Folks we are facing an economic crisis the likes of which we have not seen since the 1980’s. We need to define reality if we are going to navigate our country out of this quagmire,” Ramnarine said in a comment via his facebook page this week.

Ramnarine, who served as Minister of Energy and Energy Affairs of Trinidad and Tobago from June 2011 to September 2015, went on to outline a list of declining prices which he said will impact the twin island republic:

6) Oil prices are currently at the lowest since January 2019. (Nasdaq.com)

He has said that 2020 will be another year of weak growth in the Caribbean nation due to the current over-supply of petroleum worldwide and the strong US dollar.

“This country needs to get production back up fast, but the current fiscal regime is a disincentive to investment in a low-price environment,” he said in a recent article.

The former energy minister has said that as TT continues to see a stagnation in its oil-based economy and with little to no new investment opportunities, its businessmen are now flocking the hemisphere’s newest Oil and Gas hot-spot—neighbouring Guyana.

US oil major ExxonMobil has made a record 16 discoveries since 2015 at Guyana’s Stabroek Block amounting to more than 8 billion barrels of oil equivalent. The country became an oil producer in December last from the 120,000 bpd Liza Phase 1 Development and is expected to be producing around 1 million barrels a day by the end of the decade.