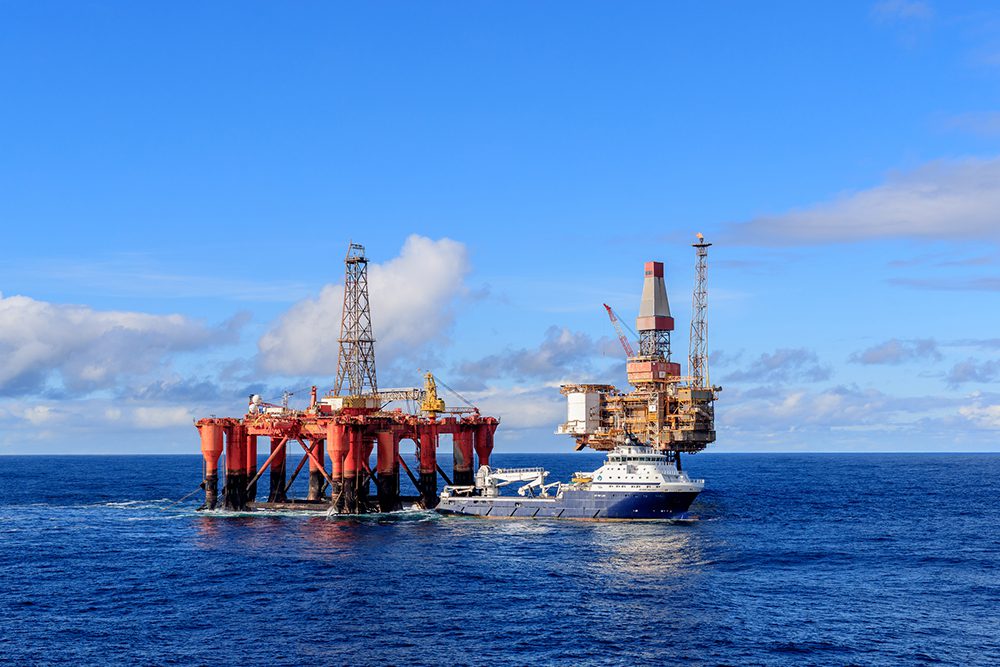 With Europe locked in an energy crisis following the Russia-Ukraine war, the United Kingdom has launched its 33rd oil and gas licensing round for a whopping 898 blocks.

Specifically, the UK’s North Sea Transition Authority (NSTA) issued a notice on Friday inviting applications for licences to explore and potentially develop 898 blocks and part-blocks in the North Sea.

To encourage production as quickly as possible, the NSTA has identified four priority cluster areas in the Southern North Sea, which have known hydrocarbons, are close to infrastructure and have the potential to be developed quickly. It will also seek to license these ahead of others. Applicants are encouraged to bid for these areas so they can go into production as soon as possible, it said.

Acreage will be offered in the West of Shetland, Northern North Sea, Central North Sea, Southern North Sea and East Irish Sea. To support bids, the NSTA noted that it is publishing data packs with summaries of key prospects and discoveries to stimulate exploration and encourage new opportunities.

The application period will run until January 12, 2023, during which time applicants will be able to assess the opportunities and make applications from early October. It is expected that the first licences will be awarded in the second quarter of 2023.

The round is the latest element in the NSTA’s ongoing work with the industry to ensure the security of supply. Earlier this year, leading operators were asked to supply details of their production and investment plans and to look at how they might go further and faster wherever possible.

Other measures include licensing the Rough gas storage facility and encouraging operators to look again at reopening closed wells.

The UK’s Business and Energy Secretary Jacob Rees-Mogg said Russia’s illegal invasion of Ukraine means it is now more important than ever that the authorities make the most of sovereign energy resources and strengthen energy security now and into the future.

“Ensuring our energy independence means exploiting the full potential of our North Sea assets to boost domestic production – recognising that producing gas in the UK has a lower carbon footprint than importing from abroad,” expressed the official.

He said it is on this premise that authorities welcome the launch of the NSTA’s new licensing round, which will help support highly skilled jobs across the UK’s energy industry, thereby boosting both energy security and the economy.