OilNOWLatest News and Information from the Oil and Gas sector in Guyana
More
FeaturedNewsRegional
Updated: January 29, 2021 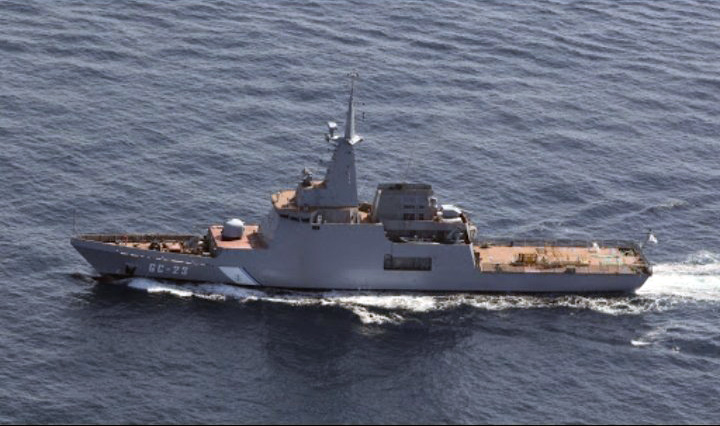 Since issuing a new decree on January 7 in what Venezuelan President, Nicolas Maduro, described as “a new maritime territory”, Guyana’s Minister of Foreign Affairs, Hugh Todd, said there has been increased activity in Guyana’s maritime space by Venezuelan Navy vessels and other Venezuelan State assets.

Remarks by the Honourable Hugh Hilton Todd, MP., Minister of Foreign Affairs and International Cooperation in the National Assembly

Following the announcement of President Maduro’s Decree of 7 January 2021, there was increased activity in Guyana’s maritime space by Venezuelan Navy vessels and other Venezuelan State assets. Such illegal activity continues to undermine Guyana’s development, by threatening Guyana’s sovereign rights of its maritime space and hindering economic activity.

Proving this threat is the unfortunate incident of 21 January 2021, when two Guyanese fishing vessels, namely, Lady Nayera and Sea Wolf, were intercepted by Venezuelan naval vessel, Commandante Hugo Chavez GC 24, off the coast of Waini Point (well within Guyana’s territory). The crew and both vessels were illegally detained by the Venezuelan Government and are currently still in detention at Port Guiria.

Guyana has strongly condemned the illegal detention of its citizens and the illegal seizure of their fishing vessels by the Venezuelan navy. As I speak, my Ministry continues to engage the International community to resolve this issue in the most peaceful and diplomatic manner.

At his request, I had a virtual meeting with my Venezuelan counterpart, Foreign Minister Jorge Arreaza, on 25 January 2021, to discuss the detention of the fishing vessels and crew and status of their release.

Individual Member States of CARICOM and the Community as a whole, have denounced the action taken by Venezuela calling upon them to release the crew and vessels. The Organisation of American States has also issued a statement in which it points out that “resolution of the territorial dispute between Venezuela and Guyana is a matter that lies under international jurisdiction and cannot be settled by unilateral action. Any attempt to derail this international legal process such as the decree issued by the Maduro regime is contrary to international law and standards, and has no legal bearing on significance.” We are encouraged that the international community is seized of this matter and has encouraged Venezuela to release our Guyanese nationals and their fishing vessels and to desist from actions that violate international law and threaten the peace and stability of the region.

Guyana values highly the support which it has received and continues to receive from individual member states of the international community such as Belize, Brazil, Canada, France, Trinidad and Tobago, the United Kingdom and the United States of America,  as well as through regional and international groupings of CARICOM, the OAS, the Commonwealth, the Organisation of African, Caribbean and Pacific States and the European Union, in its strenuous endeavours to preserve its sovereignty and territorial integrity.