OilNOWLatest News and Information from the Oil and Gas sector in Guyana
More
News
Updated: September 22, 2017 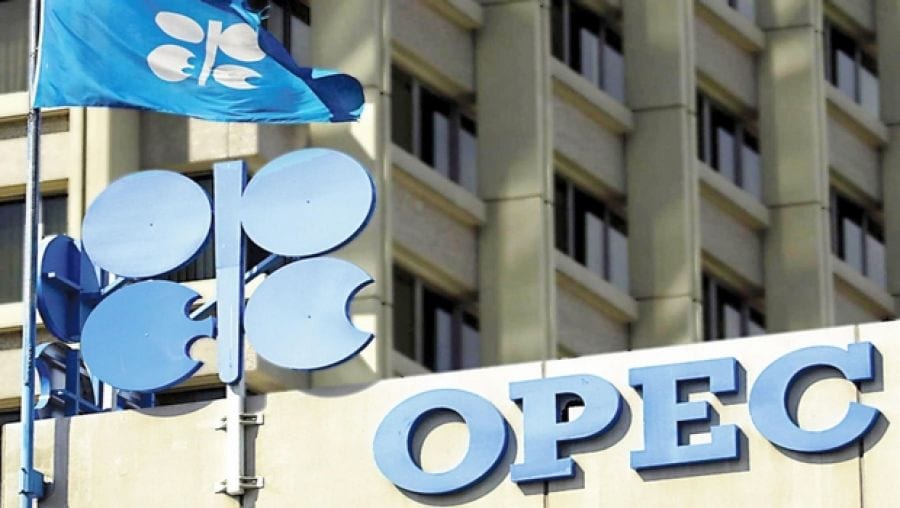 (Bloomberg) – Ministers from OPEC and its allies look set to keep everyone waiting longer for confirmation of further action to rebalance the oil market, sending conflicting signals on whether they’ll discuss extending or deepening supply cuts in Vienna on Friday.

The producers – who together pump more than half the world’s oil – are only two months into the initial extension of their output agreement, so it’s too early to look at prolonging it further, Kuwait’s Oil Minister Issam Almarzooq told reporters in the Austrian capital on Thursday. However, Algerian Energy Minister Mustapha Guitouni told his country’s state-run press service that they will discuss the matter.

While Iraq’s Oil Minister Jabbar Al-Luaibi said on Tuesday that some nations were talking about a further 1% cut, his Russian counterpart Alexander Novak told RIA Novosti on Wednesday that there’s no formal proposal to do so.

The Organization of Petroleum Exporting Countries and its allies have several reasons to hold a steady course when they meet to gauge progress in their effort to eliminate a global supply glut. Brent crude, the international benchmark, closed at the highest level since March on Wednesday as the world’s bloated fuel inventories shrink. Nine months into their agreement, implementation of the pledged 1.8 MMbopd of production cuts remains high.

Still, as U.S. shale oil continues to thrive and seasonal demand wanes, the surplus that has weighed on markets for three years could soon return. If OPEC doesn’t extend the supply curbs beyond their current expiry at the end of March, the market will return to oversupply again, forecasts from the International Energy Agency indicate.

The group’s Joint Technical Committee, which met on Wednesday to assess members’ compliance with pledged cuts, recommended that ministers should consider informal monitoring of exports in addition to production, said two delegates, who asked not to be named because the deliberations were private. OPEC’s internal rules mean these figures would only be discussed internally and the so-called secondary sources production estimates — compiled from third parties and published each month– would remain the only official way for measuring compliance, the delegates said.