OilNOWLatest News and Information from the Oil and Gas sector in Guyana
More
Regional
Updated: September 11, 2017 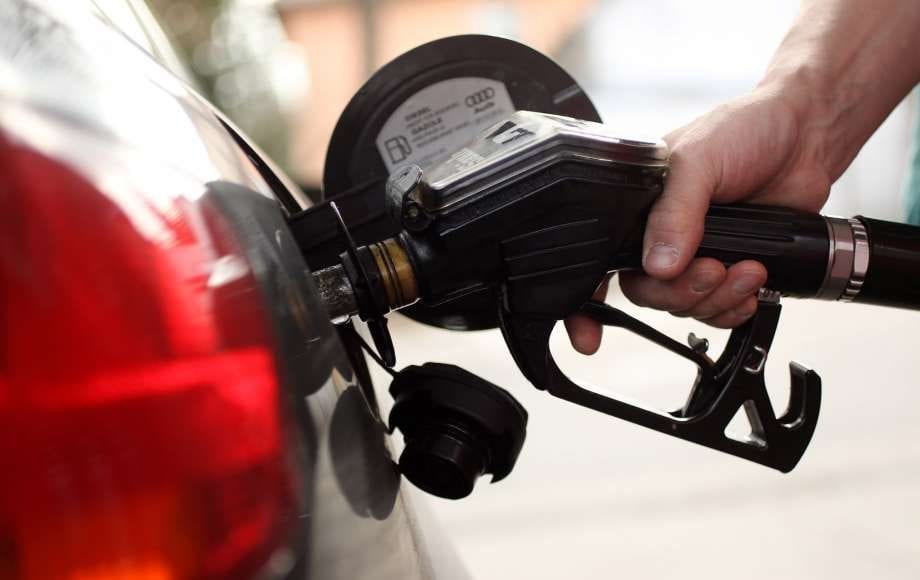 (AP) New York, California and three other US States are suing the Trump administration, saying it must put in place higher penalties for automakers that violate federal fuel economy standards.

The U.S. Department of Transportation more than doubled civil penalties for fuel economy violations last year after Congress ordered agencies to adjust their fines for inflation.

Automakers objected, saying the change would cost them $1 billion per year. The federal government delayed the rule indefinitely in July, saying it didn’t adequately consider the cost to automakers.

The states say that delay is illegal, because the federal government acted without notice and without public comment. The action also violates Congress’s directive that agencies increase penalties, the lawsuit says.

Vermont, Maryland and Pennsylvania joined the lawsuit, which was filed with the U.S. Court of Appeals for the Second Circuit in New York.

The Natural Resources Defense Council, the Sierra Club and the Center for Biological Diversity filed a similar lawsuit last week.