OilNOWLatest News and Information from the Oil and Gas sector in Guyana
More
FeaturedNewsRegional
Updated: July 25, 2021 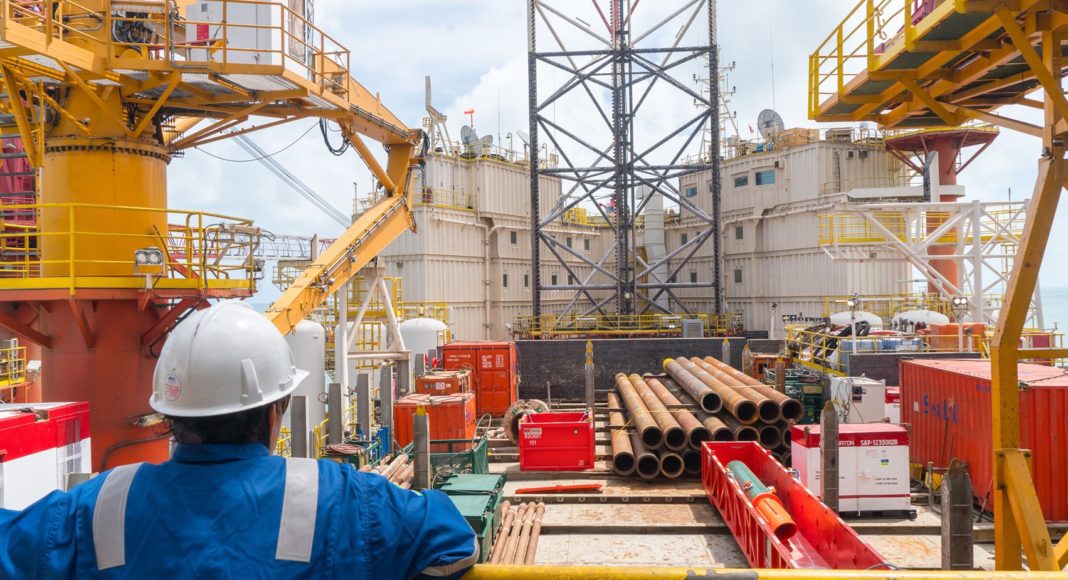 The results of Suriname’s keenly watched shallow-water licensing round where three of the eight offered blocks were awarded to international big-name companies will soon lead to a flurry of activity off the country’s coast.

One block was awarded to Chevron and two to a consortium of TotalEnergies and Qatar Petroleum (QP). The latter two blocks border the prolific TotalEnergies-operated Block 58, which has yielded four oil discoveries in the past year.

TotalEnergies and QP’s blocks 6 and 8 are adjacent to each other and lie immediately south of Block 58 in water depths between 30 and 65 meters. The two blocks cover a combined area of approximately 2,750 square kilometers.

“The increase in exploration acreage highlights TotalEnergies’ confidence in the subsurface potential of the basin, and the awards strengthen the partnership between the French major and QP,” Rystad Energy said.

The two companies have previously teamed up in various exploration drives in countries such as South Africa, Namibia, Mexico and Guyana, drawing on both companies’ exploration expertise and financial clout.

The Norway-based consultancy group reminded that Chevron is also a well-known player in the Guyana-Suriname basin. The US giant is partnered with Shell and Hess in Suriname’s Block 42 and held a 50% stake in the now relinquished Block 45. Previous operator Kosmos Energy in 2018 drilled the wildcats Pontoenoe-1 in Block 42 and Anapai-1 in Block 45, without finding hydrocarbons. Shell took over the operatorship last year after buying Kosmos’s interests in Suriname and several other countries.

“The lease agreements for the new shallow-water blocks are expected to be signed soon and will likely consist of acquisition of new 3D seismic data in the first exploration phase, followed by drill-or-drop decisions in subsequent phases,” Rystad Energy stated. “The agreements normally allow licensees to withdraw from the contract before the start of each new phase.”

“Discoveries in these blocks combined with existing finds could generate substantial cash flows for the country, which is struggling with high inflation and debt on top of the economic fallout of the Covid-19 pandemic,” the consultancy group said.

The interest shown by international players bodes well for the operational efficiency and recovery of hydrocarbon, as secondary recovery with enhanced oil recovery technologies such as polymer flooding has previously been applied at the country’s existing onshore Tambaredjo field.

Rystad Energy said Suriname could also benefit as a member of New Producers Group, a collaborative network of more than 30 countries that aims to pool their experience to help emerging petroleum-producing countries both with their oil and gas activities and with the changes brought on by the energy transition.