OilNOWLatest News and Information from the Oil and Gas sector in Guyana
More
FeaturedNews
Updated: September 22, 2021

Some Guyana wells at ‘bleeding edge of technology’ – Rystad Energy 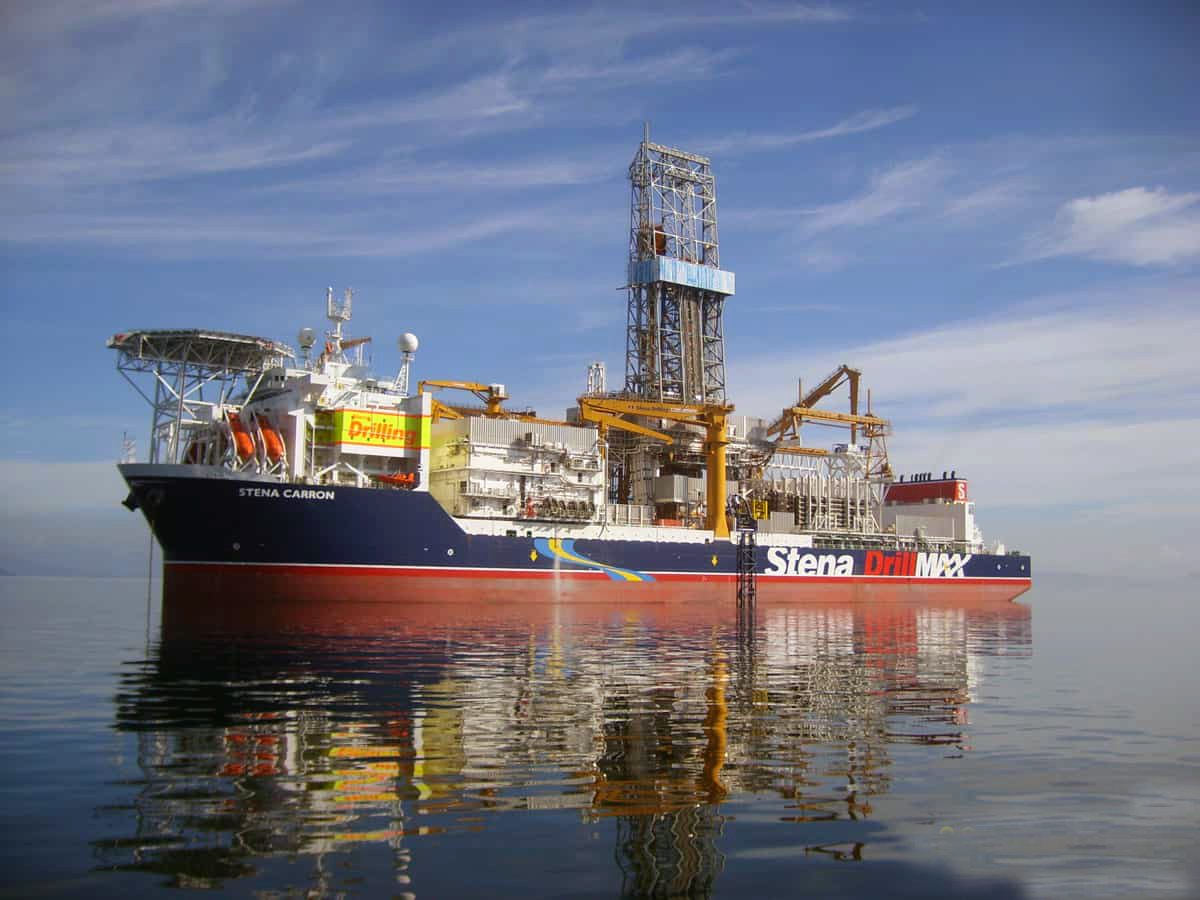 Drilling a well thousands of meters below the surface guided by data analysis is never a guarantee that large volumes of hydrocarbons will be found, which has so far been the case with prospects drilled outside of Guyana’s prolific Stabroek Block. In fact, Norway-based consultancy group Rystad Energy says some of the wells being spudded in Guyana are at the ‘bleeding edge of technology’ and represent drill campaigns that have never been done before.

While ExxonMobil has made over 22 commercial oil discoveries at Stabroek Block since 2015, all attempts made so far to find commercial crude outside of this license have failed.

“I think it may have to do with the nature of turbidites in general which is that you have a sweet spot when you’re dealing with turbidites and if you’re over or under then the kitchen isn’t right and you overcook or undercook and it may be just as simple as that,” said Schreiner Parker, Rystad Energy’s Vice President for Latin America and the Caribbean, in a recent exclusive interview with OilNOW.

A turbidite is the geologic deposit of a turbidity current, which is a type of amalgamation of fluidal and sediment gravity flow responsible for distributing vast amounts of clastic sediment into the deep ocean.

“Some of these wells are at the bleeding edge of technology,” Parker said. “You’re drilling ultra-deep things that haven’t been done before. So, you can expect a higher margin of error there and I think it’s some combination thereof.”

Exxon’s first well outside of the Stabroek Block was Tanager which reached a total depth of 7,633 metres. The results confirmed the continuance of a Cretaceous petroleum system and the Liza play fairway onto the Kaieteur Block, down dip from Stabroek, but failed to deliver commercial crude. Next up was the very promising Bulletwood-1 prospect on the Canje block which analysts described as a ‘Liza look alike’ with reference to the prolific Liza reservoir holding 800 million to 1.4 billion barrels of oil equivalent on the Stabroek block. But Bulletwood also failed to deliver commercial oil. The well was safely drilled in 2,846 meters of water to its planned target depth of 6,690 meters. Then along came Jabillo-1, another prospect at the Canje block. The well was drilled down to 6,475 meters in 2,903 meters of water but failed to encounter commercial oil.

In addition to Kaieteur and Canje Blocks, other companies have drilled wells at the Orinduik and Kanuku blocks, all of which delivered a combination of heavy and non-commercial volumes of hydrocarbons.

“If you’re Guyana, you want to think that there’s more out there except just Stabroek, although Stabroek itself may be… probably the most prolific exploration block of all time,” Parker said. “But you want to kind of de-risk the play and de-risk the play in a good way, meaning that you’re finding commercial volumes in other blocks rather than de-risk the play by defining Stabroek as ‘the’ area.”

Exxon is making yet another attempt to hit pay outside of Stabroek with drilling operations currently underway at Sapote-1 on the Canje Block. The Sapote-1 well is designed to test Upper Cretaceous reservoirs in a stratigraphic trap.  The well is approximately 255 km northeast of Georgetown, in 2,550 meters of water, and is being drilled with the Stena DrillMax drillship.

A 12-well campaign is also planned on the Canje Block which is expected to begin next year through 2025.

For many, finding commercial oil outside of Stabroek is just a matter of time. The clock is ticking.