OilNOWLatest News and Information from the Oil and Gas sector in Guyana
More
ExplorationFeaturedNews
Updated: October 12, 2017 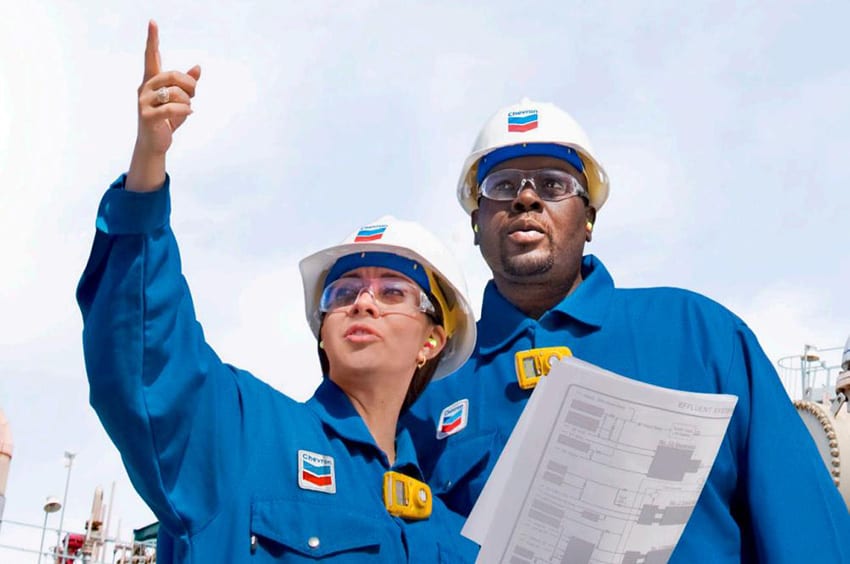 US supermajor Chevron is looking to participate in offshore activities in Guyana, making it the third oil major that views the South American country as a favourable location.

Total recently moved towards entering an agreement with Eco Atlantic on the Orinduik prospect and US supermajor ExxonMobil has led the derisking of the basin with multiple oil discoveries in Guyana, with first oil set for 2020.

Industry sources confirmed to OilNOW at the weekend that Chevron signaled its interest to Guyana authorities to establish an offshore presence.

It is unclear if this is by way of acquiring new blocks or partnering with existing companies operating offshore.

ExxonMobil has to date made five discoveries in the Stabroek Block, the largest of which has been made in the prolific Liza field.