OilNOWLatest News and Information from the Oil and Gas sector in Guyana
More
FeaturedNews
Updated: August 13, 2022 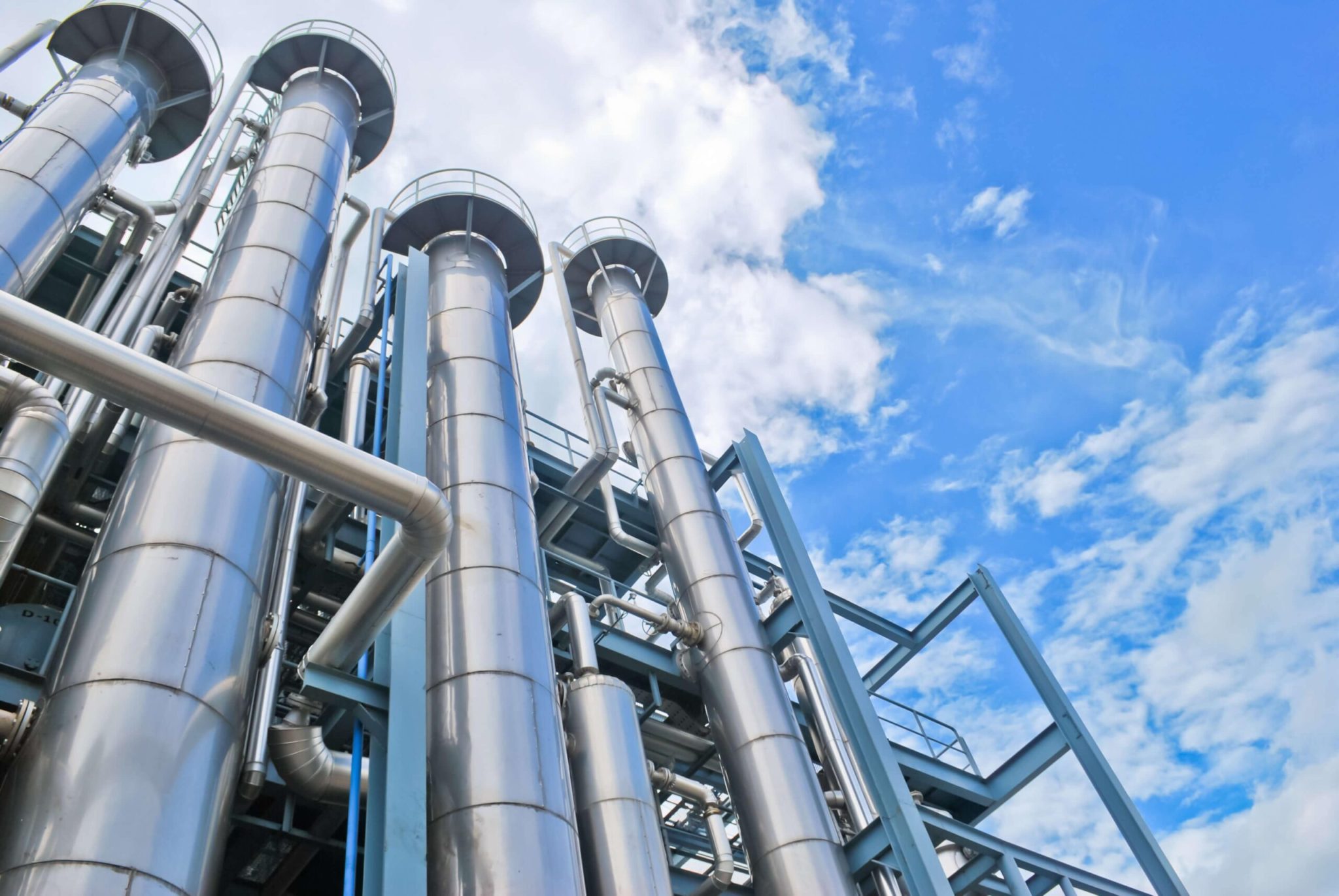 Chemtech International is hoping to lead the way for Guyana’s downstream industry with the establishment of a US$200 million oil refinery and integrated post-petrochemical manufacturing complex. The pioneering project—which is awaiting the approval of the Environmental Protection Agency (EPA)—will be located on parcels of land at Plantation York comprising 492 acres of land with a waterfront of approximately 4,000 feet.

With financing from the United Securities Trust of Switzerland, the United States company will complete the project in two phases. The first will see the creation of the Integrated Chemical Complex while the second phase will require a Port for shipbuilding and repairs. It will also service the onshore and offshore oil and gas industry.

For the Integrated Chemical Complex, the developers told the EPA that it will process imported Methanol further downstream to produce five other by-products. They are Formalin, Para Formaldehyde, Phenol Formaldehyde, Urea Formaldehyde and Urea Melamine Formaldehyde. These will then be used to produce: Oriented Strand Board (OSB), Veneer board, NPK (Nitrogen, Potash and Potassium) fertiliser and Sulfur Coated Urea (SCU) slow-release fertiliser.

As a result of the aforementioned, Guyana will be producing world-class products for domestic and international markets.

At this time, the developer said it is feasible to import the Methanol because the quantity required is very small. It said this will be imported in specialised containers until a Methanol plant is built to supply the local requirements.

The Para Formaldehyde plant capacity is projected to be 10,000 Tons Per Year (TPY). This is a by-product of the Formalin Plant. This will process the solution to a powder to give the product shelf life for export purposes.

The Sulfur Coated Urea plant capacity will be 100,000 Tons Per Year (TPY). The Urea will be imported in specialised containers. At this time, the developer reasoned that it is feasible to import the urea because the quantity required is very small until a Urea plant is built to supply the local requirements.

The NPK Plant capacity will be 66,000 Tons and will utilise products from the Sulfur Coated Urea Plant (SCU). Chemtech said it will also import 20,000 Tons of phosphorous and 20,000 tons of potash to manufacture the NPK.

The Veneer Board plant is expected to be 18,155 Cubic meters of wood per annum, and utilise the products from the Formalin plant.

The Oriented Strand Board plant will process 80,000 Cubic Meters of wood Per annum, and will utilise the products from the Formalin plant too.

Timber is a key ingredient for Chemtec’s production of veneer boards and oriented strand boards. As such, Chemtech said it will purchase the timber from local supplies. The purchased timber will be used in the veneer plant and the OSB plant utilising production systems provided by Angelo Cremano and Dieffenbacher. The veneer boards and OSB will be exported globally based on the off-take agreements the company has structured.

When the Gas-to-Energy project comes on stream and methanol and Urea plants are built, Chemtech said it will be happy to purchase from the local plant.

Overall, the project is expected to create over 300 permanent jobs and 1,000 during construction.